Share with your network!
May 20, 2020 Dennis Schwarz, Matthew Mesa, and the Proofpoint Threat Research Team

In this post, we analyse the new malware version and provide several examples of the most interesting email campaigns spreading it. We will continue to track this new malware as a “ZLoader variant” which has caught on in the wider community. 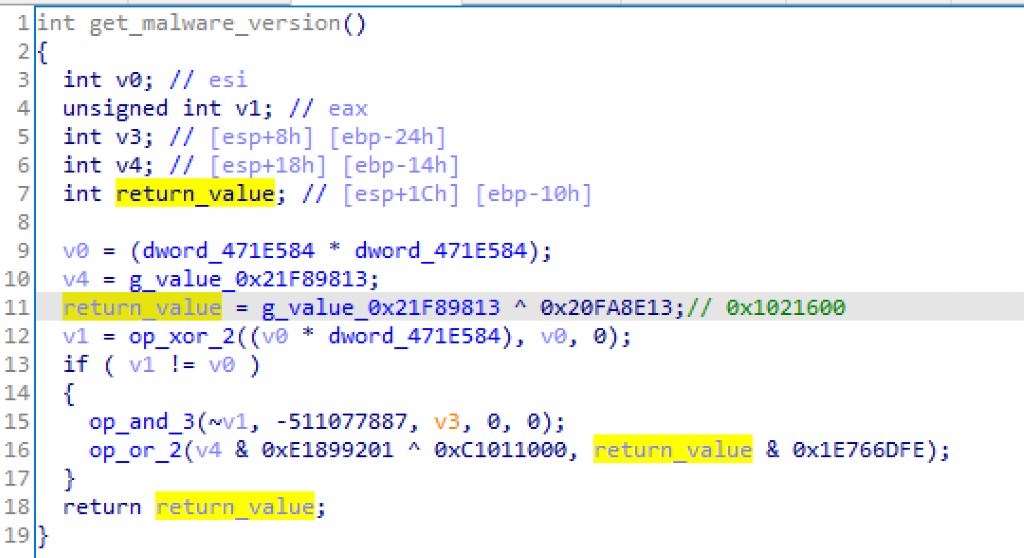 The next anti-analysis mechanism is the encryption of strings. Most of ZLoader’s important strings are encrypted using XOR and a hardcoded string (e.g. “7Gl5et#0GoTI5VV94”). An example IDAPython script to decrypt strings in the sample we analysed is available on our GitHub.

Starting in version 1.1.22.0 (March 2020) a backup domain generation algorithm (DGA) was added. If ZLoader is unable to connect to the C&Cs from the BaseConfig or DynamicConfig it will generate 32 “.com” domains to try. The DGA uses the BaseConfig RC4 key to encrypt the current date as a starting seed. This seed is used with a basic hashing algorithm to generate 20 lowercase letters. A Python implementation of the algorithm is available on our GitHub. Table 6 show the first few DGA generated domains for the analysed sample on April 8, 2020: 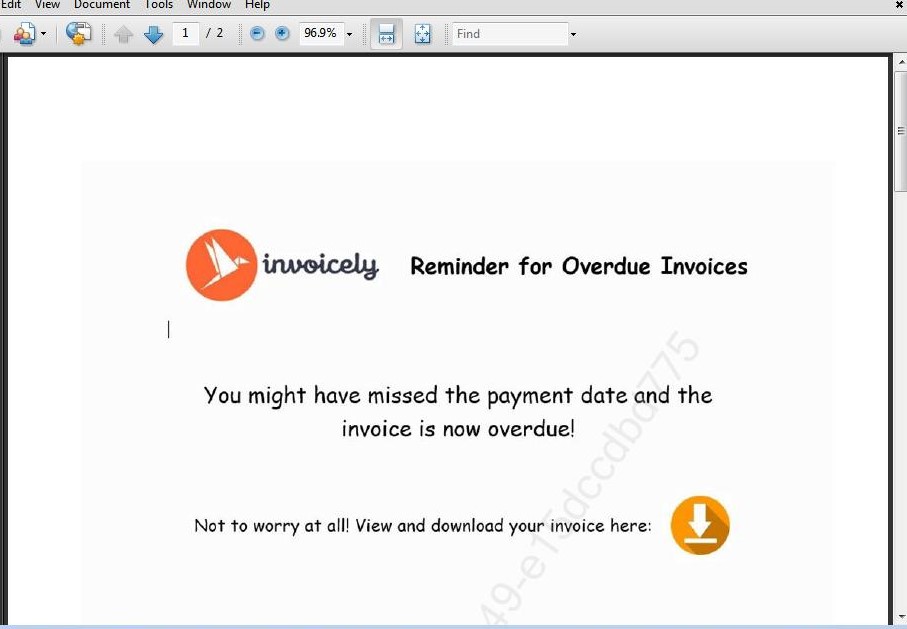 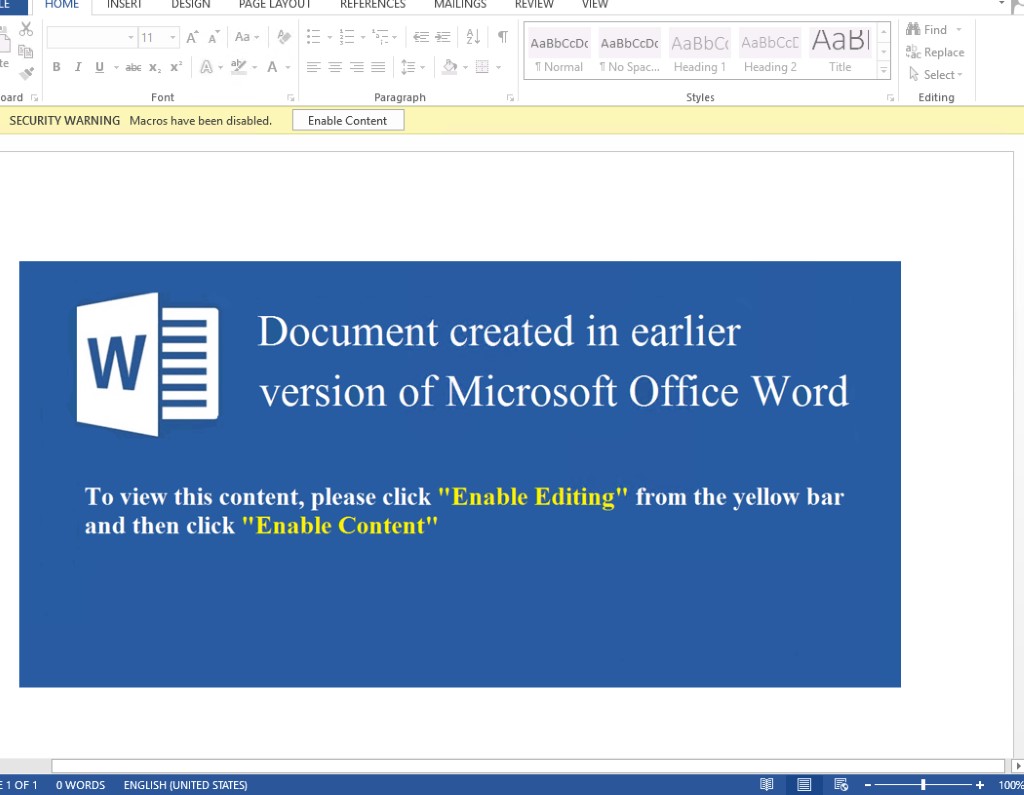 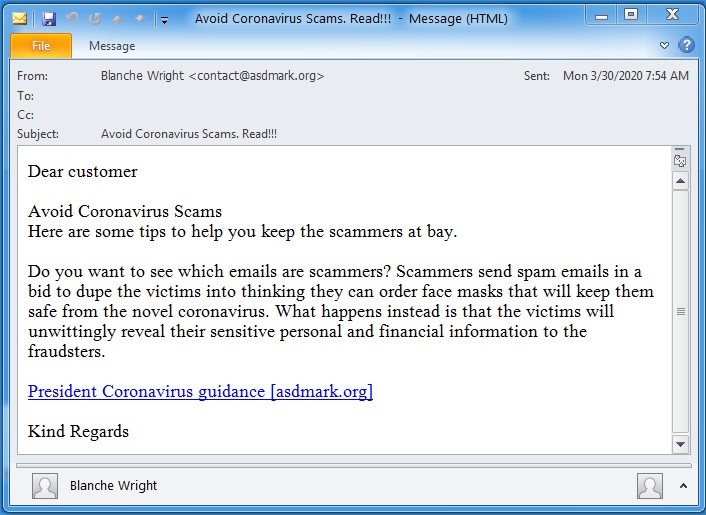 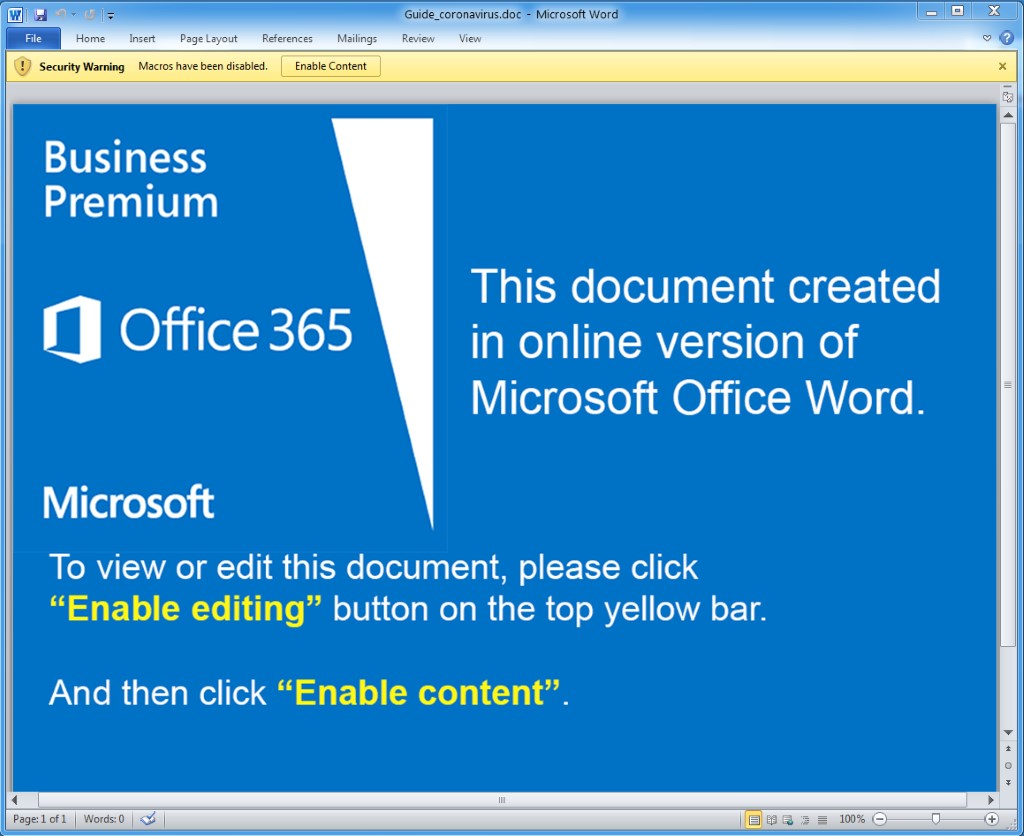 On April 4, 2020, we observed an email campaign (Figure 11) that contained a message about a family member, colleague, or neighbour who contracted COVID-19, and supposedly provided information on where to get tested. 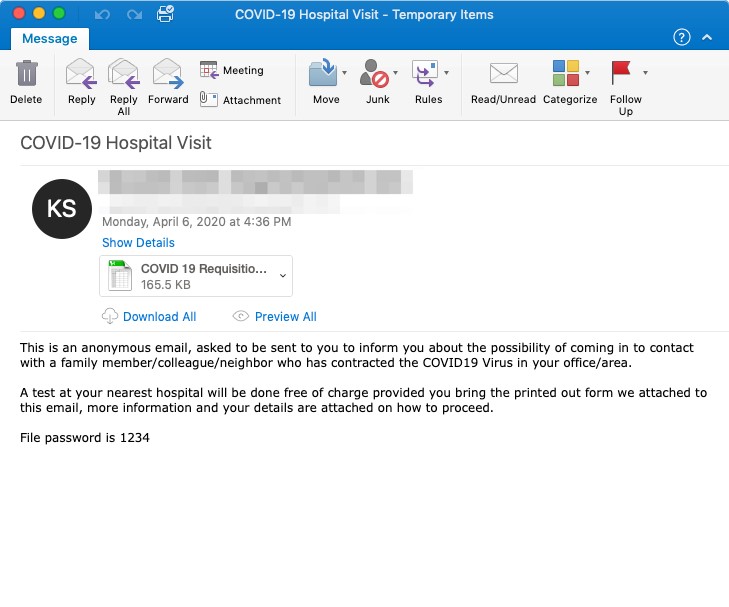 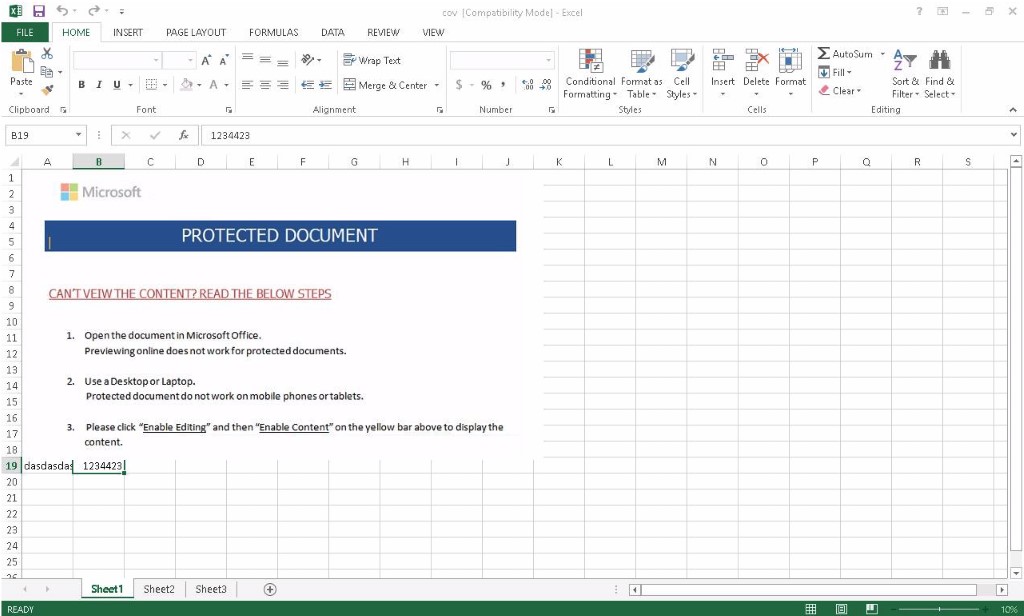 This post has analysed the latest Zeus banking malware variant and some of the campaigns we have seen spreading it. It uses typical banking malware functionality such as webinjects, password and cookie theft, and access to devices via VNC to steal credentials, personally identifiable information, and ultimately money from targets. The Zeus banking malware and its descendants have been a staple in the cybercrime landscape since 2006. From Zeus to Citadel, Ice IX, Murofet, Gameover, ZLoader, KINS, Flokibot, Chthonic, Panda Banker, and back to ZLoader again.