“EITest” is a well-documented infection chain that generally relies on compromised websites to direct users to exploit kit (EK) landing pages. EITest has been involved in the delivery of a variety of ransomware, information stealers, and other malware, with clear evidence of its use dating back to 2014. Elements of EITest may be much older, though, with hints pointing to EITest being an evolution of the “Glazunov” infection chain from 2011 [1]. The first server side documentation of this evolution came from Sucuri in July 2014 [2]  associated with waves of Wordpress exploitation via the MailPoet plugin vulnerability. KahuSecurity recently analyzed the server side script in October 2016 [3]. 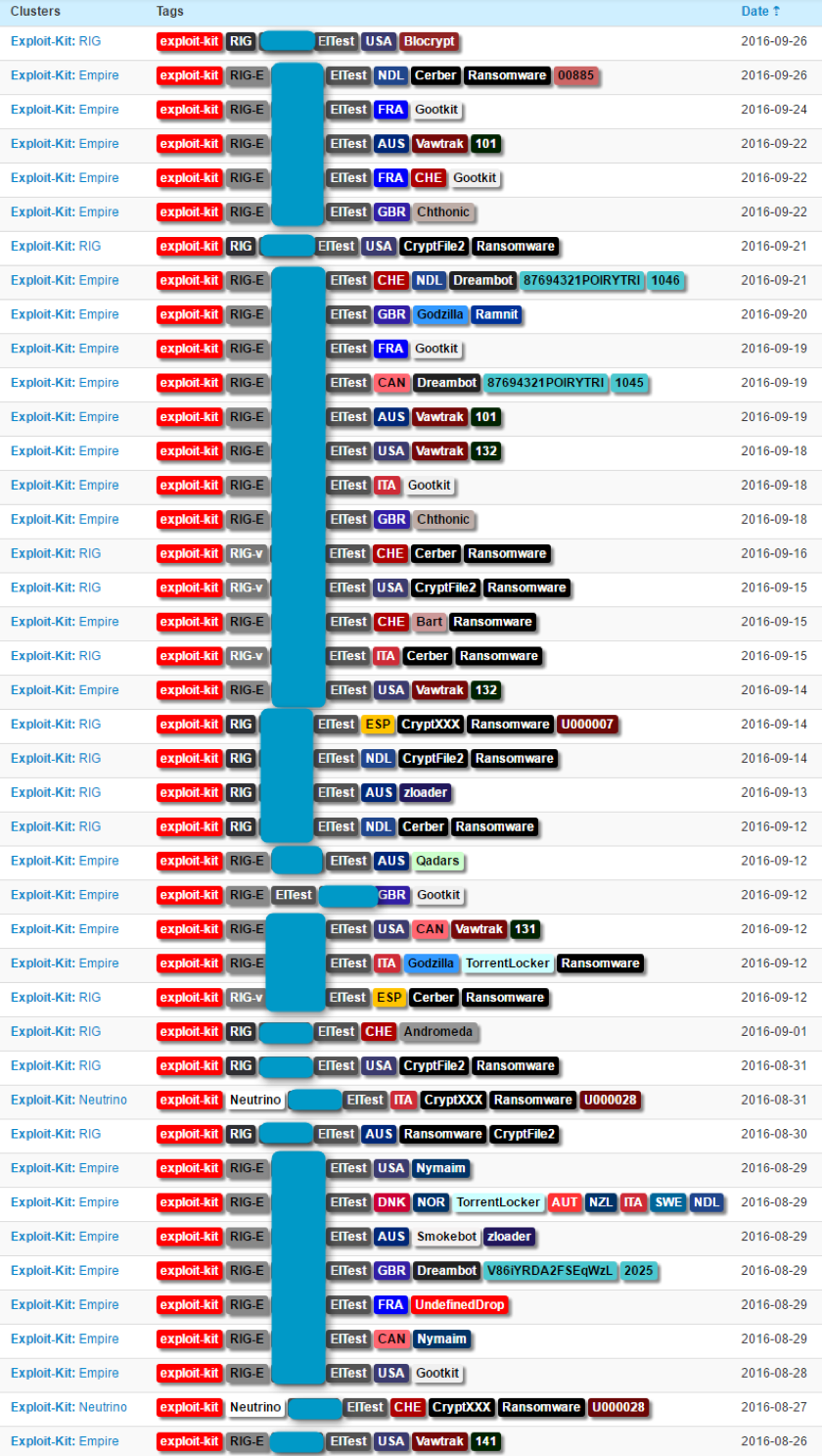 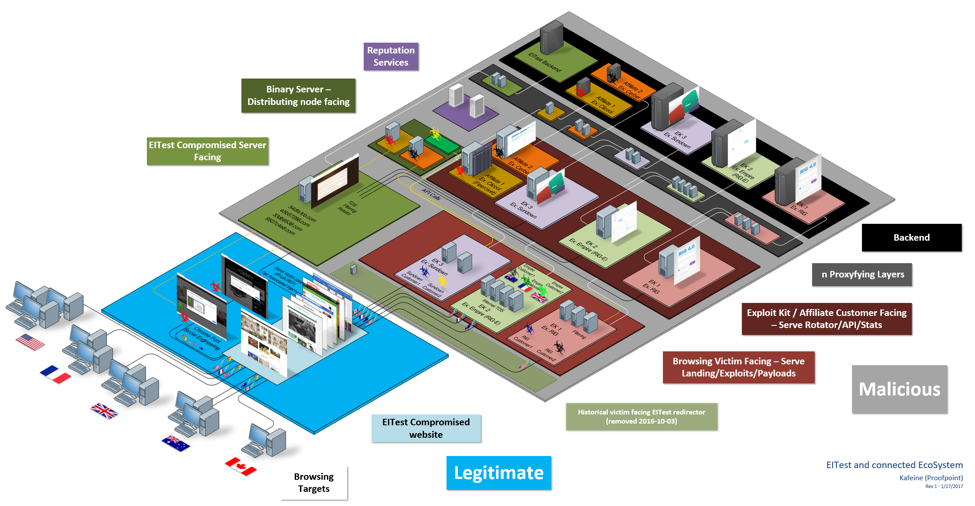 The pages are rendered unreadable by storing all the data between HTML tags in an array and iterating over them to replace them with “&#0”, which is not a proper ISO character; as a result, the replacement character � [9] will be displayed instead. 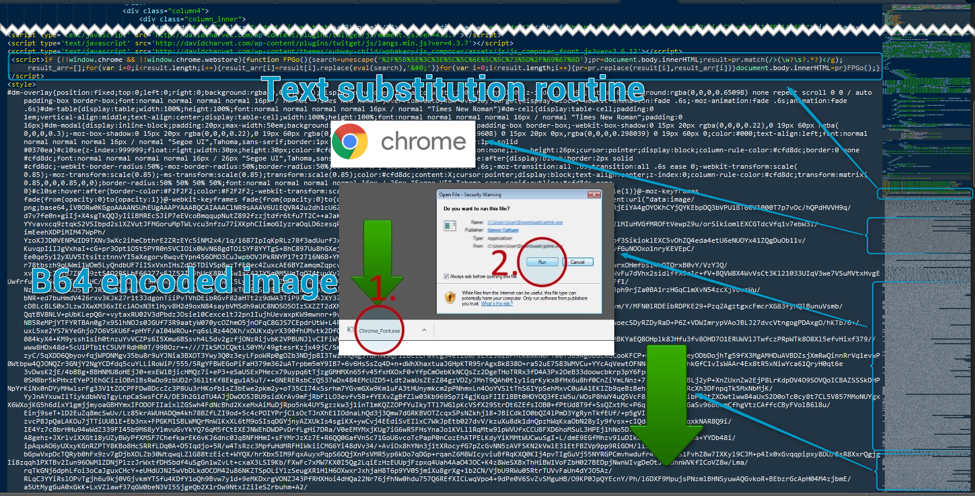 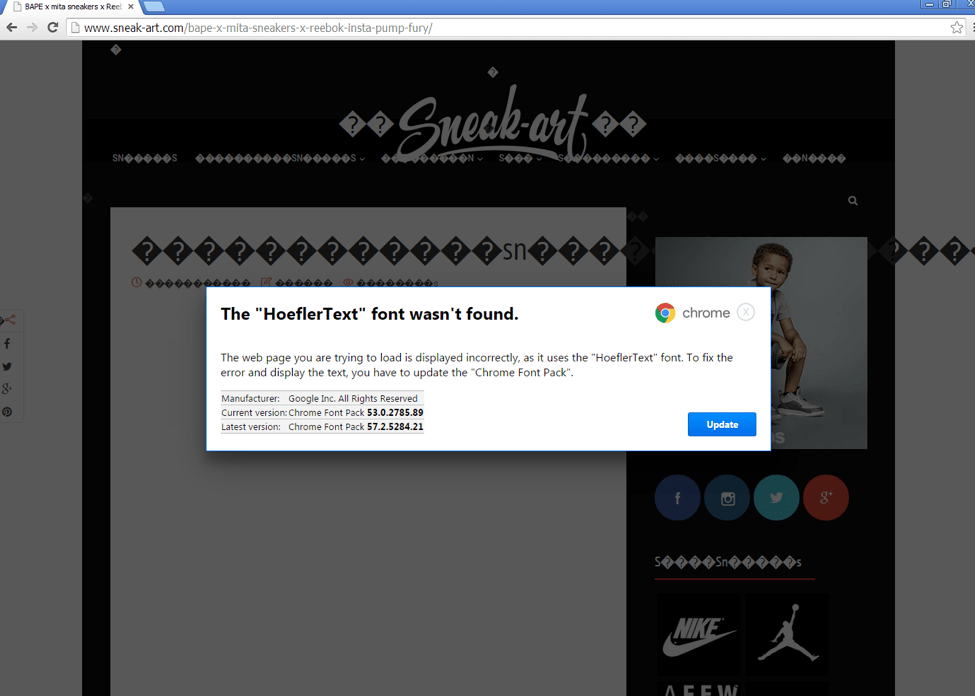 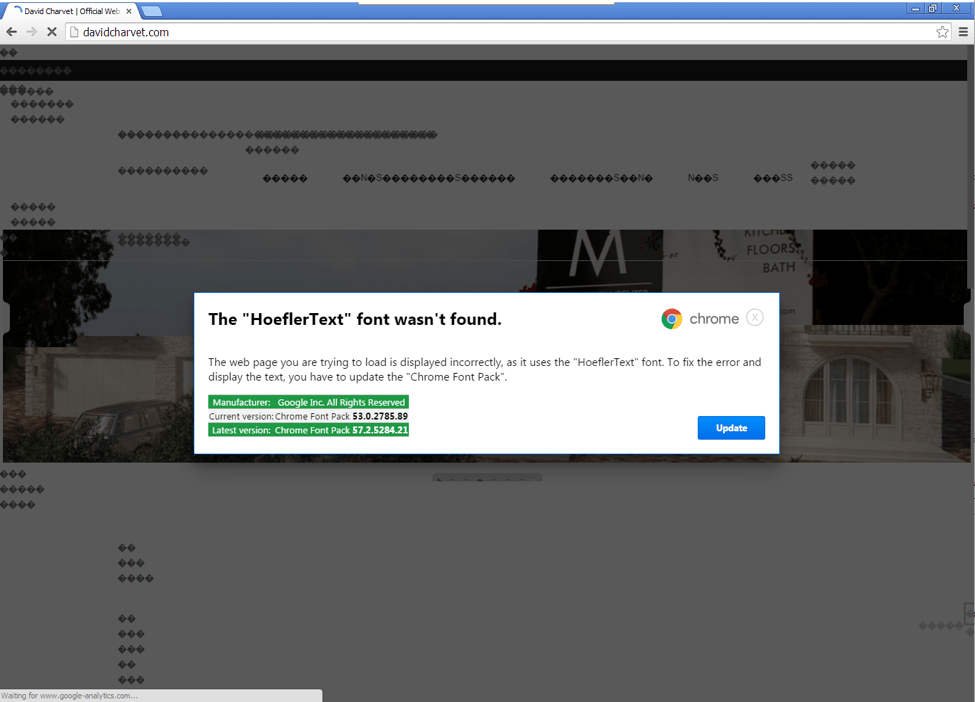 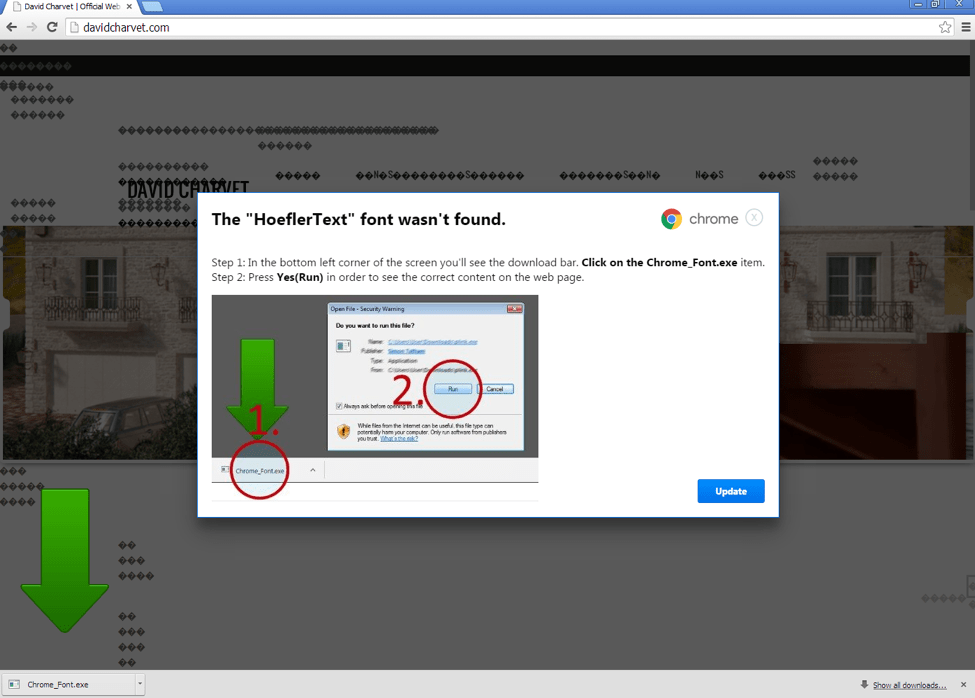 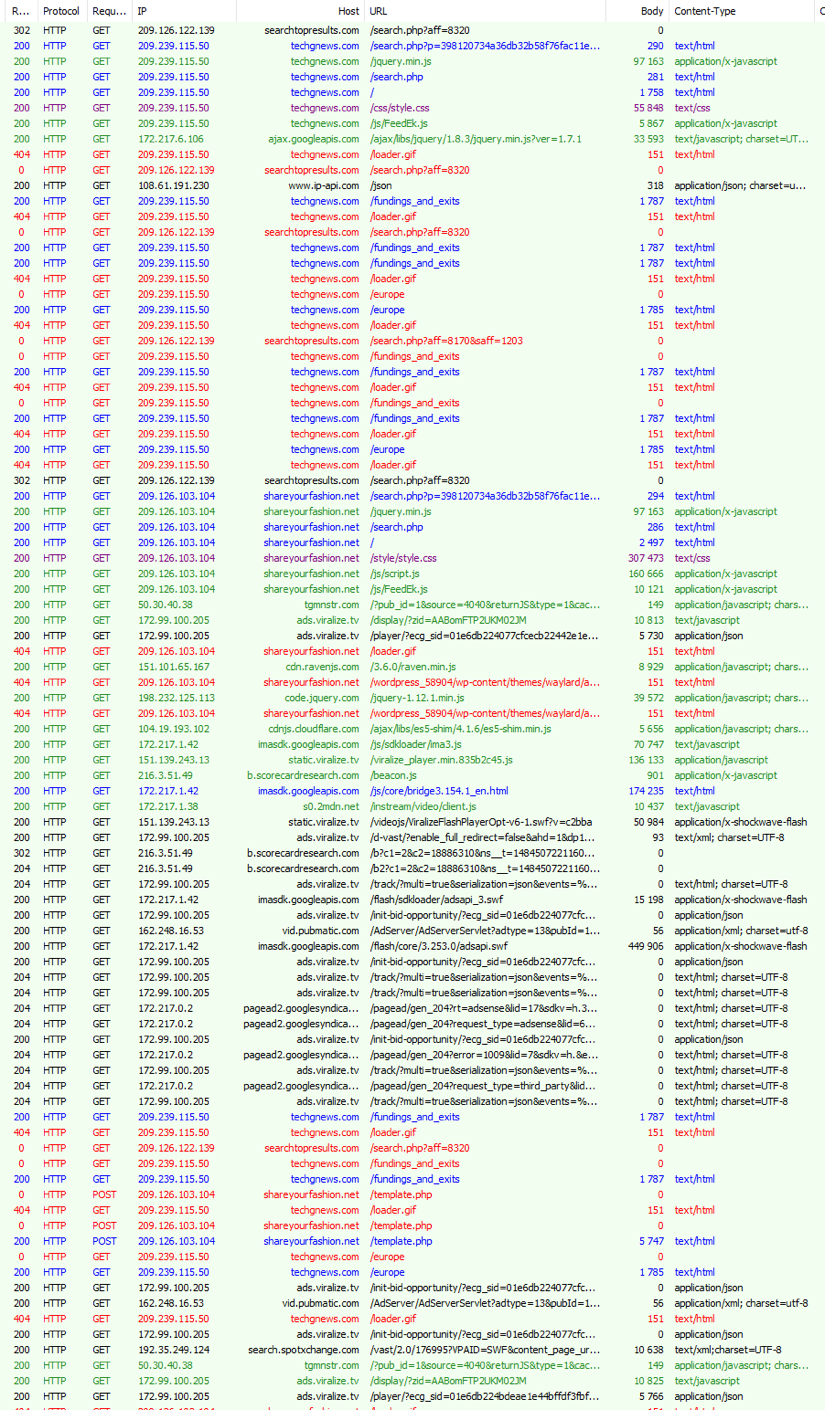 Appendix B - Other posts providing additional content and resources about EITest