Hupigon is a remote access Trojan (RAT) that has been around since at least 2006. Hupigon has been anecdotally associated with state-sponsored APT threat actors among others. Proofpoint researchers have recently discovered a large volume Hupigon campaign primarily targeting both faculty and students at United States colleges and universities.

Messages arrive obfuscated as adult dating lures requesting the user to choose between one of two pictures to connect with by clicking the link under their picture as shown in Figure 1. 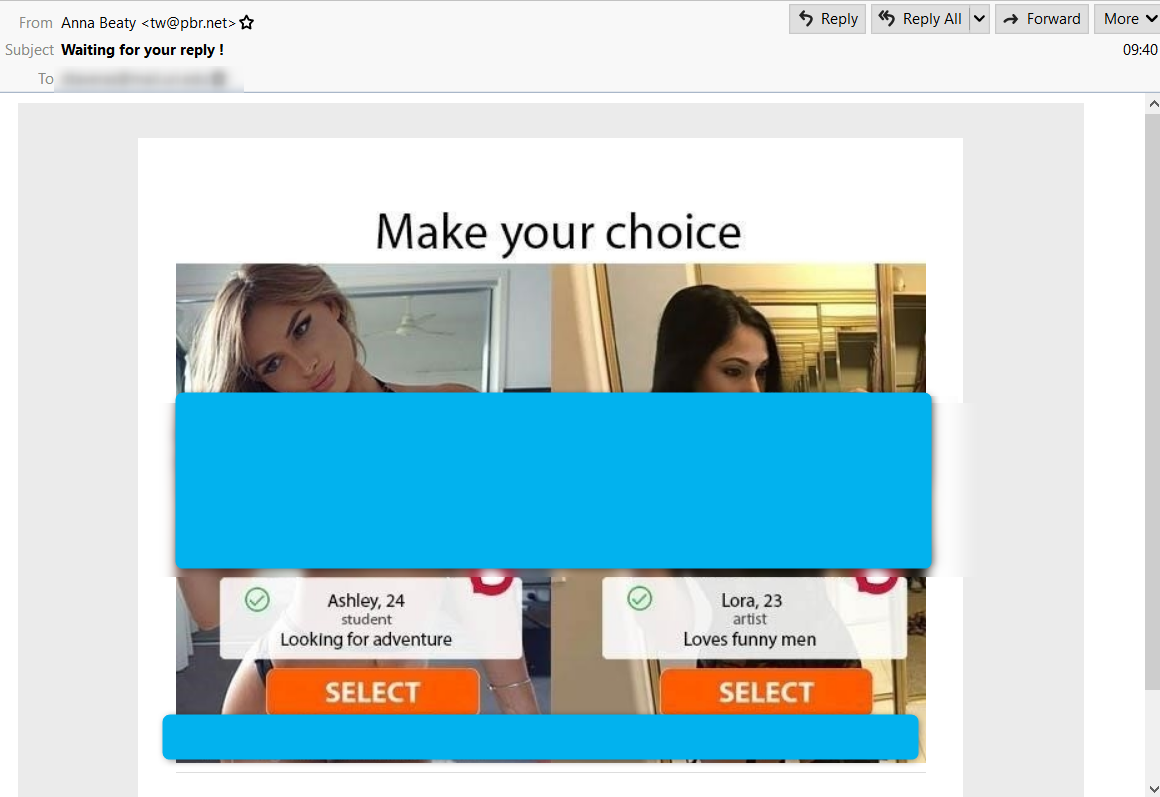 If the recipient clicks either link, an executable download begins. 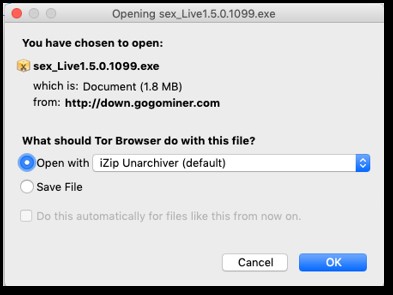 Once the recipient runs the file in the download, Hupigon is then installed on their system. In Figure 3 you can see the traffic upon clicking the malicious link leading to the download of the compressed executable.

Between the April 14, 2020 and April 15, 2020, message volumes reached approximately 80,000 messages, coinciding with an observed rotation in payload, exemplified below:

This campaign delivered over 150,000 messages to over 60 different industries, with 45% focused on education, colleges, and universities.

Hupigon has many features and capabilities. It allows actors to access the infected machine, has rootkit functionality, webcam monitoring, and the ability to log keystrokes and steal passwords.

The payload makes a DNS request to eth[.]ceo located at 142.54.162[.]66 for the initial command and control communication. In addition, another domain was discovered on the IP address - ‘ooeth[.]com’. Interesting to note the domain used for delivery ‘down.gogominer[.]com’ is hosted on the same address space as the C2 ‘142.54.162[.]67’.

Proofpoint associates Hupigon with historic APT campaigns based on the language of the builder, open source breach reporting, and multiple reports of similar APT actor behaviors between 2010 and 2012.

In this case, cybercriminals repurposed a nearly 15-year-old attack tool leveraged by state-sponsored threat actors among others. We believe this campaign is crimeware motivated. This judgment is based on the distribution methods and message volumes referenced in Figure 4 as well as other technical associations that we observed.