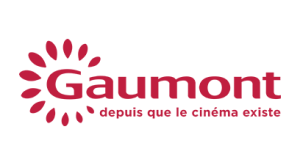 Formed in 1895, Gaumont is the first and oldest film company in the world. In the past few years, the company’s release schedule has continued to increase across film and television production, in both the French and English languages.

The Gaumont film library now encompasses over 1,100 titles. It produces and distributes high-quality TV programming worldwide, including several award-winning series. It also has an impressive animated catalog, with more than 800 half hours, broadcast in over 130 countries.