Proofpoint, Inc. (NASDAQ: PFPT) is a leading cybersecurity company that protects organizations’ greatest assets and biggest risks: their people. With an integrated suite of cloud-based solutions, Proofpoint helps companies around the world stop targeted threats, safeguard their data, and make their users more resilient against cyber attacks. Leading organizations of all sizes, including more than half of the Fortune 1000, rely on Proofpoint to mitigate their most critical security and compliance risks across email, the cloud, social media, and the web. More information is available at www.proofpoint.com. Experience a better way to connect remote employees, partners, and customers to your datacenters and cloud infrastructure with Proofpoint's approach to Zero Trust. https://t.co/YSfUqJlQP4 #RSAC https://t.co/QoJOzeTsFL 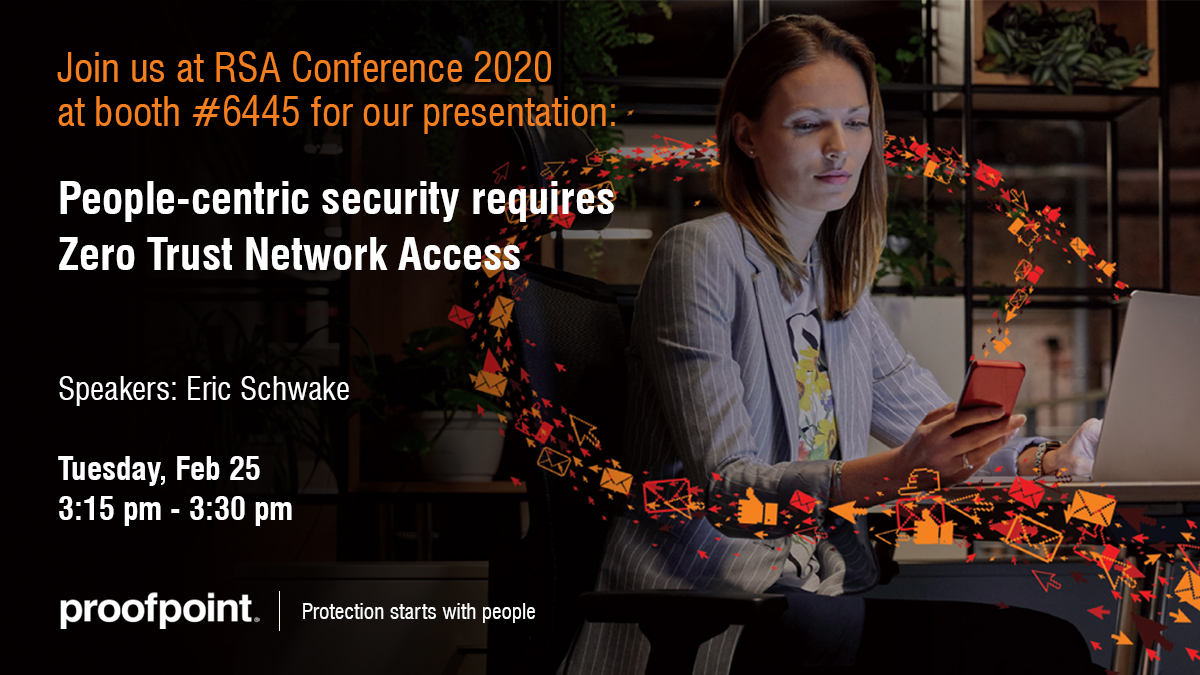 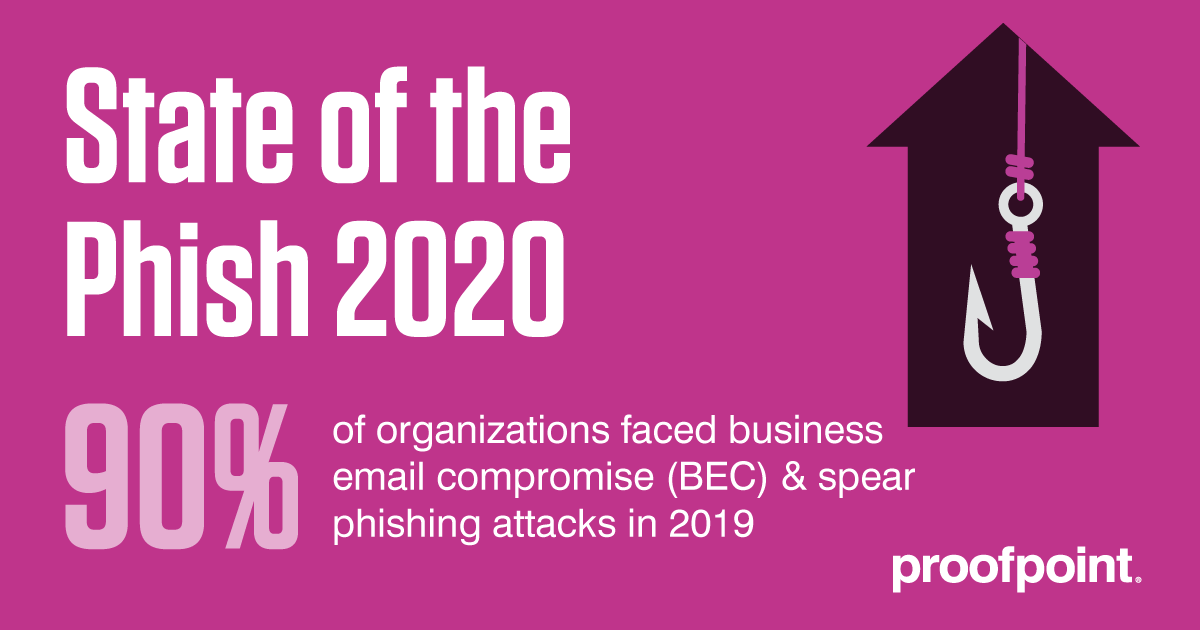 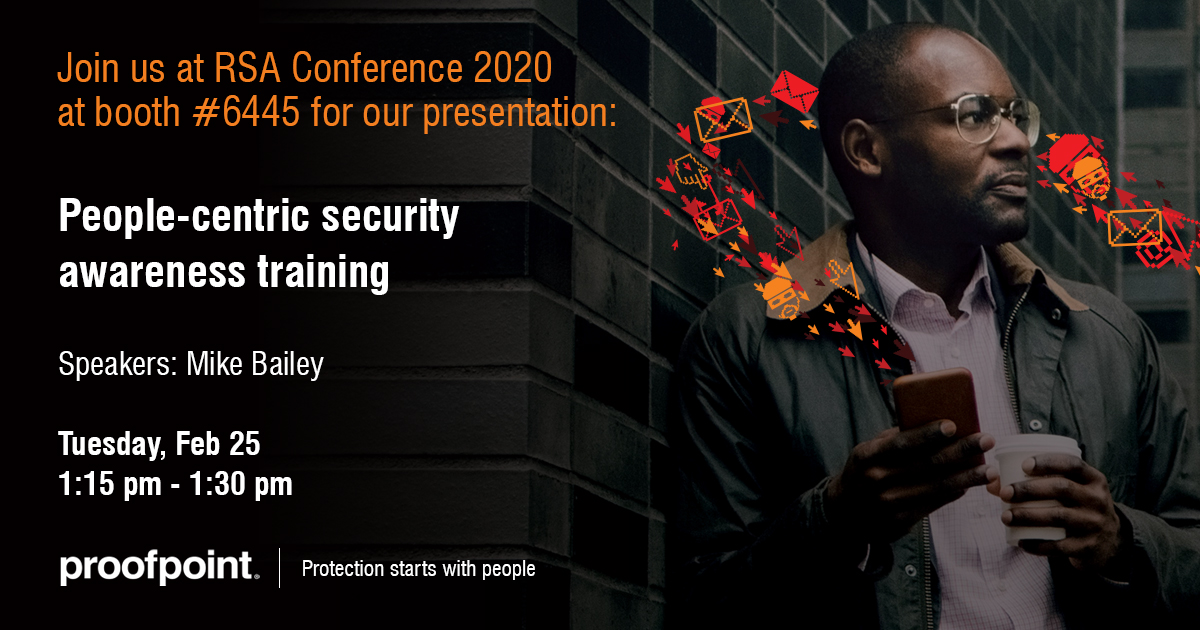 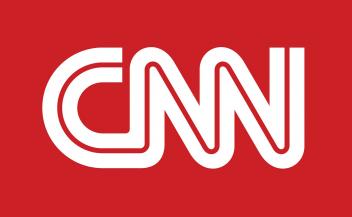 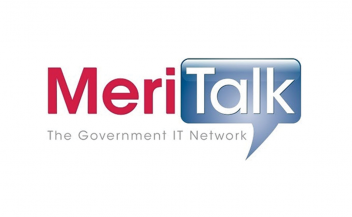 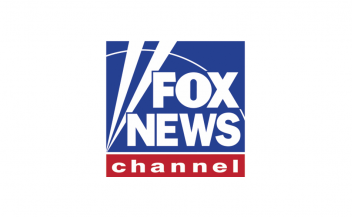 August 26, 2017
Hackers are using the promise of Game of Thrones spoilers to spread malware

Most Important Cybersecurity Companies of the Last 30 Years