Share with your network!
April 19, 2020 The Proofpoint Threat Insight Team

Since March 27, 2020, Proofpoint researchers have observed an increase in video conferencing security risks due to company-themed attacks seeking to steal credentials and distribute malware. These lures capitalize on the global workforce’s shift to remote work and consequential increased demand for video conferencing services during the COVID-19 pandemic.

This is a small campaign with messages intended for technology, accounting, aerospace, energy, healthcare, telecommunications, transportation, government, and manufacturing companies in the United States.

This campaign claims to come from addresses such as:

and uses subject lines such as:

The emails claim that the recipient needs to update their WebEx client to “fix” a security vulnerability in the Docker Engine Configuration in Cisco CloudCenter Orchestrator, CVE-2016-9923. The messages very prominently abuse the Cisco WebEx logo and spoof the format of Cisco’s security advisories. They also appear to draw text and images from the legitimate Cisco advisory cisco-sa-20161221-cco which was released in December 2016 and does address CVE-2016-9923.

If the recipient clicks on the link, they are taken to the page shown in Figure 2 which asks for the user’s WebEx credentials.

Key Points: This medium-sized campaign has targeted energy, manufacturing, and business services in the United States and is designed to steal user credentials. The message body includes a lure that claims to welcome users to their new Zoom account.

This Zoom phishing email campaign arrived with a subject line of “Zoom Account” and purport to be from an admin account. In the sample in Figure 3, the message claims to come from “Rouncube Admin”. Other email lures claim to be from “admin@servewebteam[.]gq”.

The message body includes a lure that welcomes users to their new Zoom account and contains a link, which the recipient is urged to click in order to activate their Zoom account. When clicked, users are taken to a generic webmail landing page and asked to enter their credentials as shown in Figure 4. 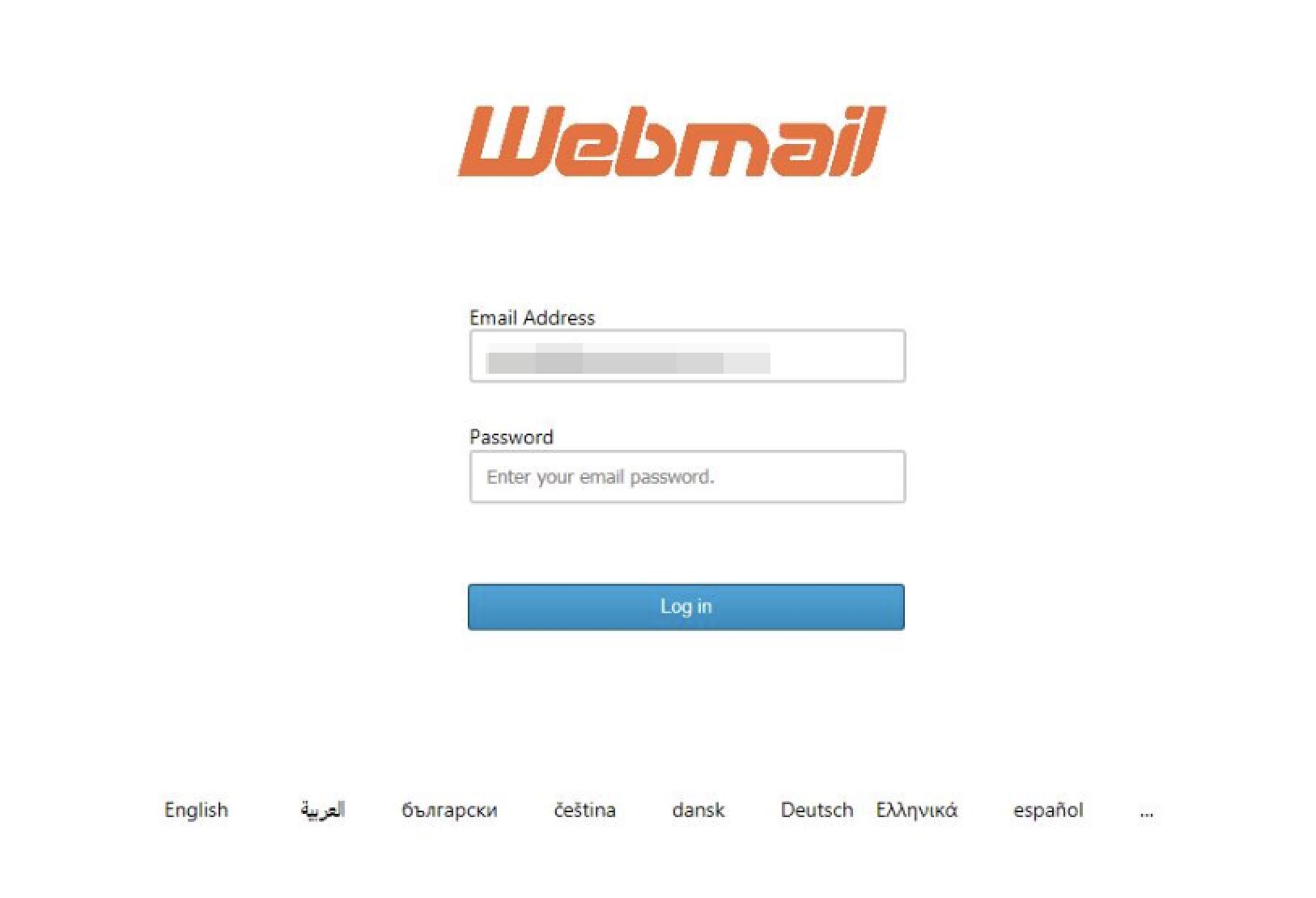 Key Points: This small campaign targets transportation, manufacturing, technology, business services, and aerospace companies in the United States and seeks to steal to user credentials using a lure around a missed meeting.

This small campaign targets transportation, manufacturing, technology, business services and aerospace companies in the United States. The emails arrive claiming that the recipient missed a Zoom meeting and includes a link the recipient can use to “Check your missed conference”.

If the recipient clicks on the link, they are taken to a spoofed Zoom page and asked for their Zoom credentials as shown in Figure 6

Malware: ServLoader/NetSupport with “[Company] Meeting cancelled - Could we do a Zoom call?”

The message thanks the recipient for their response to a fake RFQ (Request for Quotation), includes an attachment that purports to be about that discussion, and offers to have a call via Zoom.

This campaign uses subject lines that include:

Of particular, note, we observed one sample sent to the help desk of a large agricultural firm.

If the recipient opens the attachment, they are prompted to enable macros as shown in Figure 8.

Once enabled, those macros execute a ServLoader PowerShell script which in turn will install the NetSupport a legitimate remote-control application that threat actors abuse. If installed, NetSupport can access any files and information on the compromised system that the user can, including usernames, passwords, and credit card information.