Blog
Threat Insight
Sextortion with a side of ransomware

Sextortion with a side of ransomware

So-called “sextortion” scams, in which threat actors send blackmail emails claiming to have compromising information about the recipient and threaten to expose a range of observed illicit activities, are becoming increasingly common. In general, these emails simply demand payment to avoid publication of the purported evidence of compromising information. However, this week Proofpoint researchers observed a sextortion campaign that also included URLs linking to AZORult stealer that ultimately led to infection with GandCrab ransomware.

Proofpoint researchers have been observing pervasive sextortion campaigns for many months now, most without links or attachments. They generally include:

On December 5, we observed a new sextortion campaign involving thousands of messages sent to a variety of targets primarily in the United States. A sample email shown in Figure 1 follows the basic formula for these types of attacks but also includes a URL that resolves to jdhftu[.]tk. The URL purportedly takes recipients to a presentation showing them video of the compromising activities captured on their device. However, it actually leads to AZORult stealer malware, which, in turn, installs GandCrab ransomware, version 5.0.4 with affiliate ID "168;777". 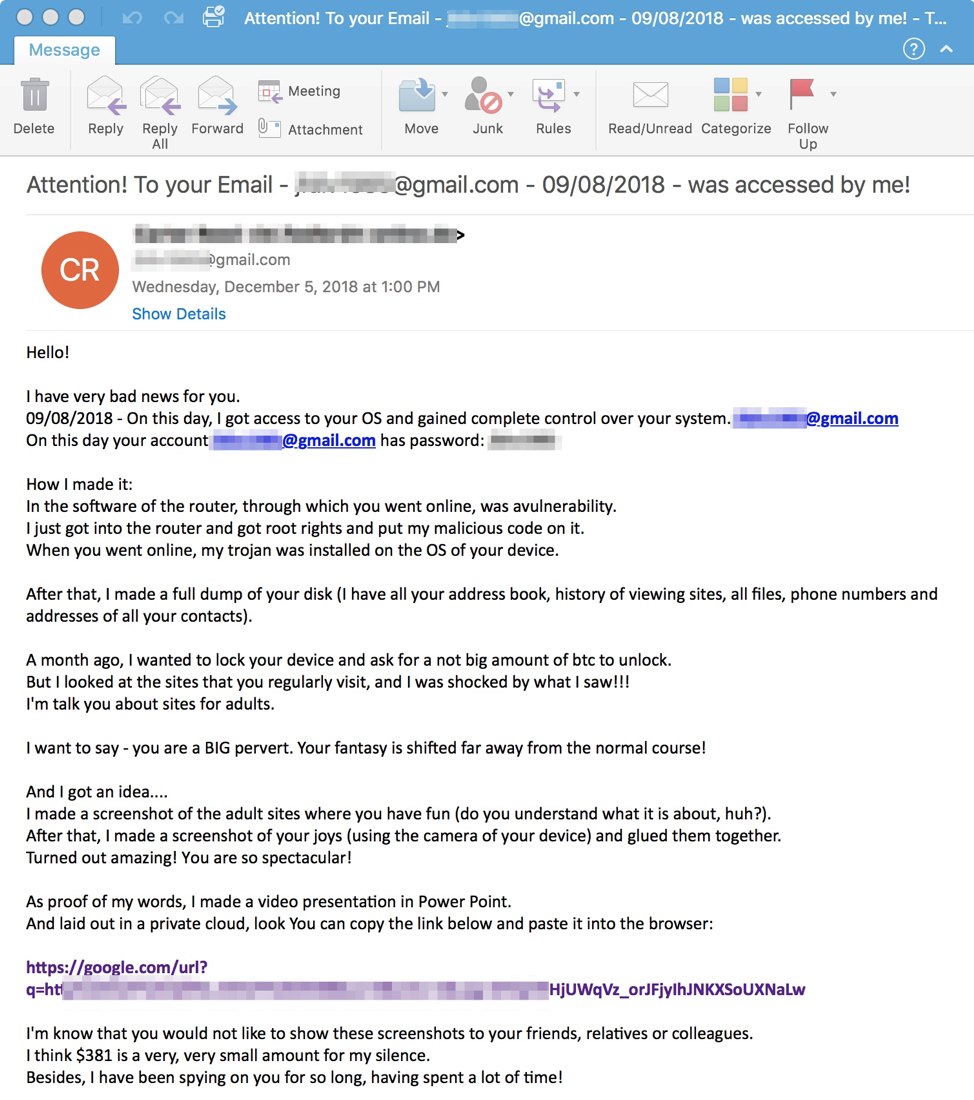 Figure 1: Sextortion email from December 5, 2018, with a URL linking to AZORult stealer

This particular attack combines multiple layers of social engineering as vulnerable, frightened recipients are tricked into clicking the link to determine whether the sender actually has evidence of illicit activity.

The supposed password for the potential victim’s email address in this case appears to be the same as the email account. Therefore, in this case it may simply be a bluff and the attacker does not actually possess the victim’s password.

If the potential victim does click and follow through with installing ransomware linked in the email, GandCrab ransomware is installed. GandCrab in this case demands a payment of $500 in Bitcoin or DASH. 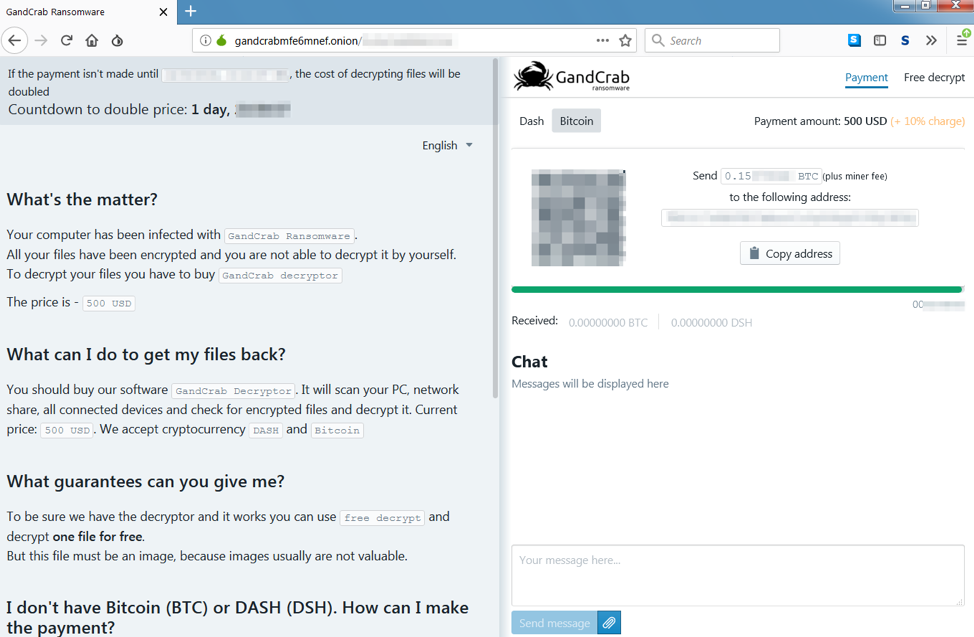 Sextortion preys on the fears and insecurities of recipients, using stolen passwords and other social engineering tricks to convince recipients that their reputations are actually at risk. Adding a URL linking to ransomware that purports to be a presentation showing the recipients illicit activities is a new technique, increasing the risk associated with this type of attack. Individuals receiving sextortion emails should 1) assume the sender does not actually possess screenshots or video of any compromising activity and 2) should not click any links or open attachments to verify the sender’s claims.