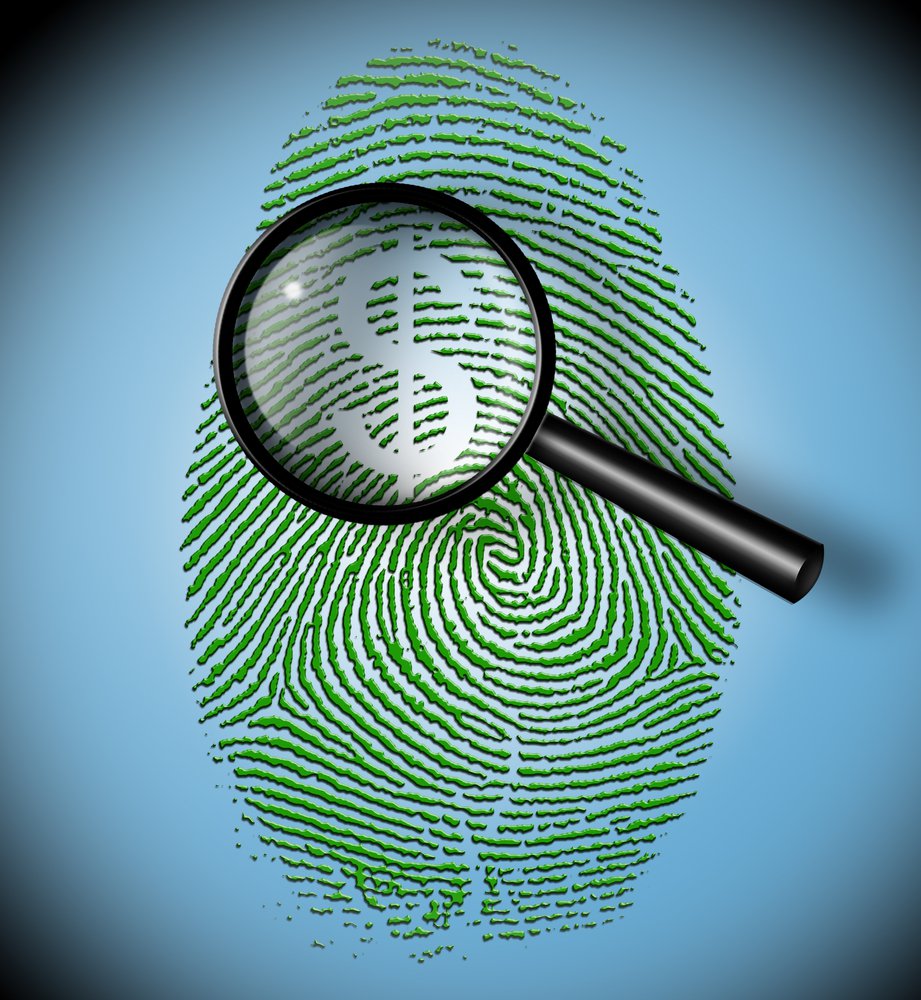 Let’s talk breaches. Actually, let’s talk about the bottom line of breaches which is, go figure, your bottom line. And whether you're a provider or a consumer, major security and data breaches will hit you where it counts: your wallet.

For those organizations that fear the economic impact of a breach, there’s good reason to worry. According to the Ponemon Institute’s 2014 Cost of a Data Breach Study: Global Analysis, companies spent 15 percent more dealing with data breaches in 2013 than they did in 2012, with the average cost to a company sitting at $3.5 million U.S.

Having reviewed the high-level findings of the Ponemon report, I started looking into total reported costs of security breaches. What I found was interesting; a lot of “estimated” costs, but few hard and fast figures. And as I dug through announcements and reports, I drew what I feel are some reasonable conclusions: 1) costs related to breaches pile up over years, not months; 2) most estimates focus only on the organization responsible for the breach, not the outliers who also incur costs; and 3) in almost all cases, an organization will never be able to accurately quantify the full impact of a breach.

Yes, there are clear actions to take in the initial response to security and data breaches. And, yes, those actions cost money. But that’s just the start of the drain. Fines, lawsuits, and other expenses often take years to resolve. Take these as examples:

Looking Beyond the Responsible Party

Naturally, the organization that’s in the cross-hairs from the perspective of consumers and reporters is bound to gain the most attention in the aftermath of a breach. But this is far from the only party that bears costs related to a security or data leak:

Take That Estimated Cost and…Double It? Triple It? Maybe That and More.

In my mind, there is no real way to fully quantify the effects of a breach. Why? Because you simply cannot know how much business a slip in security will cost you over time. Sure, you may know how many customers cancel accounts or subscriptions in the aftermath of a breach. But you won’t know how many customers cut back on what they do with you or how many customers you’ll lose out on because of a lack of trust. And this isn’t a short-term proposition; with major breaches, an organization’s brand image will take a hit every time it’s mentioned in the press. Take Sony, for example; the news of its Playstation Network breach first broke back in 2011, but it will be a headline until at least 2015 due to the pending resolution of the class-action suit.

Customers and brand image are an all-important — and expensive — consideration following a breach, as evidenced by this excerpt from the Ponemon Institute’s blog:

Critical to controlling costs is keeping customers from leaving. The [Cost of a Data Breach] research reveals that reputation and the loss of customer loyalty does the most damage to the bottom line. In the aftermath of a breach, companies find they must spend heavily to regain their brand image and acquire new customers. Our report also shows that certain industries, such as pharmaceutical companies, financial services and healthcare, experience a high customer turnover. In the aftermath of a data breach, these companies need to be especially focused on the concerns of their customers.

Time to Batten Down the Hatches

Clearly, the most cost-effective breach is no breach at all. As you think about how you can prevent data from slipping through the cracks, it’s important to recognize network security is just one component of an effective security plan. Because the reality is that every employee is a potential breach point.

The most effective approach is one that puts all hands on deck. Now is the time to increase security awareness throughout your organization and educate your employees about how they can become a stronger line of defense against breaches.