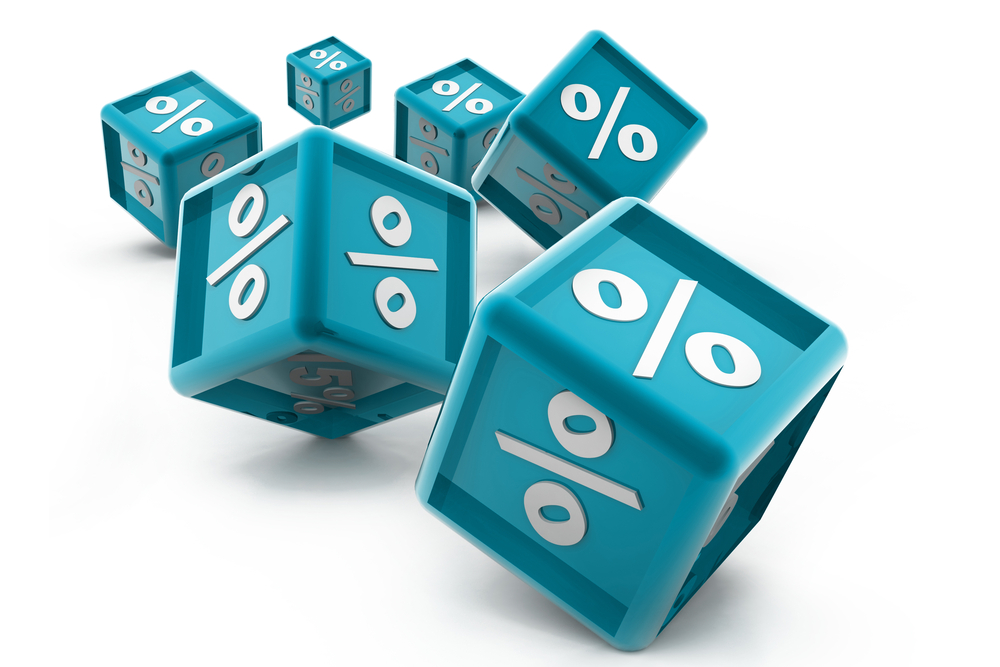 Let’s go ahead and compare these security training frequencies to some recent stats about frequencies of security attacks:

o   More than 125,000 phishing attacks were observed by APWG from January through March
o   Nearly 172,000 phishing reports were submitted to APWG by consumers during the same time frame, an increase of 6.8% over reports received in Q4 of 2013
o   More than 32% of personal computers worldwide are infected with malware, adware, or spyware

Interestingly, even though actual security education programs seem to be at the bottom of priority lists, a recent survey by Deloitte indicated that 70% of organizations identified the “lack of employee security awareness” as a top vulnerability.

A head-scratcher to be sure.

The bright side is that you can battle these burgeoning threats pretty effectively. According to PWC’s Information Security Breaches Survey 2012, organizations with a security awareness program were 50% less likely to have staff-related security breaches. Maybe it’s time you started playing those percentages?

Find out how Wombat helped a college in the northeastern U.S. to reduce successful phishing attacks by 90%.