May 09, 2019 Dennis Schwarz and the Proofpoint Threat Insight Team

Recently, actors began delivering a newer version of the malware; this post analyzes one of those campaigns along with the malware itself. This newer version is commercially available as “KPOT v2.0” on various underground hacking forums for around $100 USD (Figure 2).

KPOT has been observed in a variety of email campaigns. For example, the following message shared tactics, techniques, and procedures (TTPs) with campaigns delivering another malware family, Agent Tesla, from similar documents and the same payload domain. 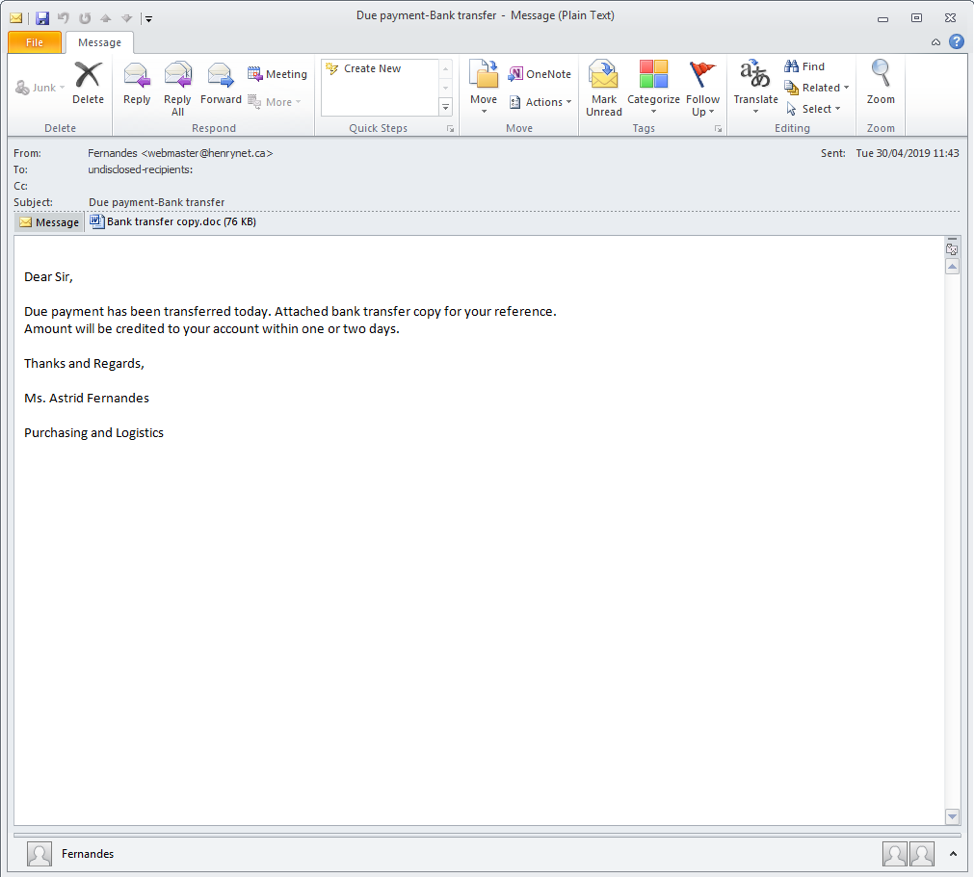 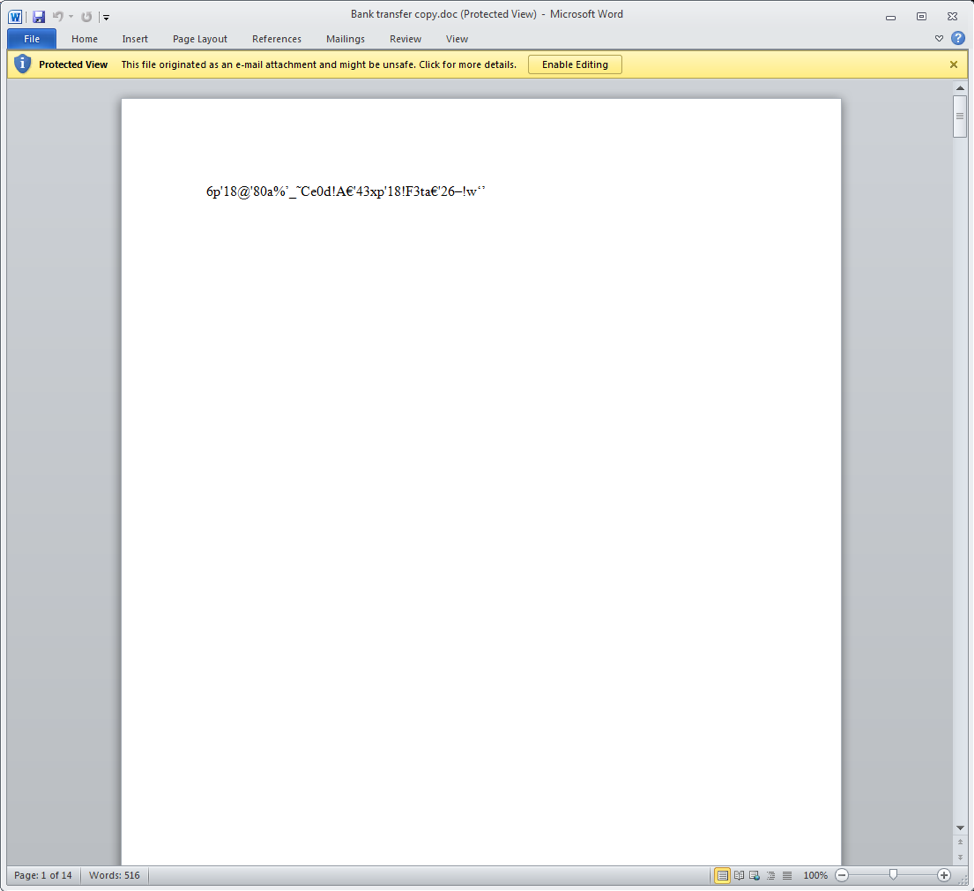 In this example, the attachment was an LCG Kit [6] variant RTF document which uses Equation Editor exploit CVE-2017-11882 to download an intermediate downloader via a bit.ly link:

The downloader, in turn, fetches parts of a PowerShell script that includes the Base64-encoded payload from the various paste.ee links:

The payload is KPOT Stealer with configuration:

KPOT Stealer is a “stealer” malware written in C/C++ that focuses on stealing account information and other data from various software applications and services. Its name is based on the command and control (C&C) panel used in earlier versions of the malware (Figure 5): 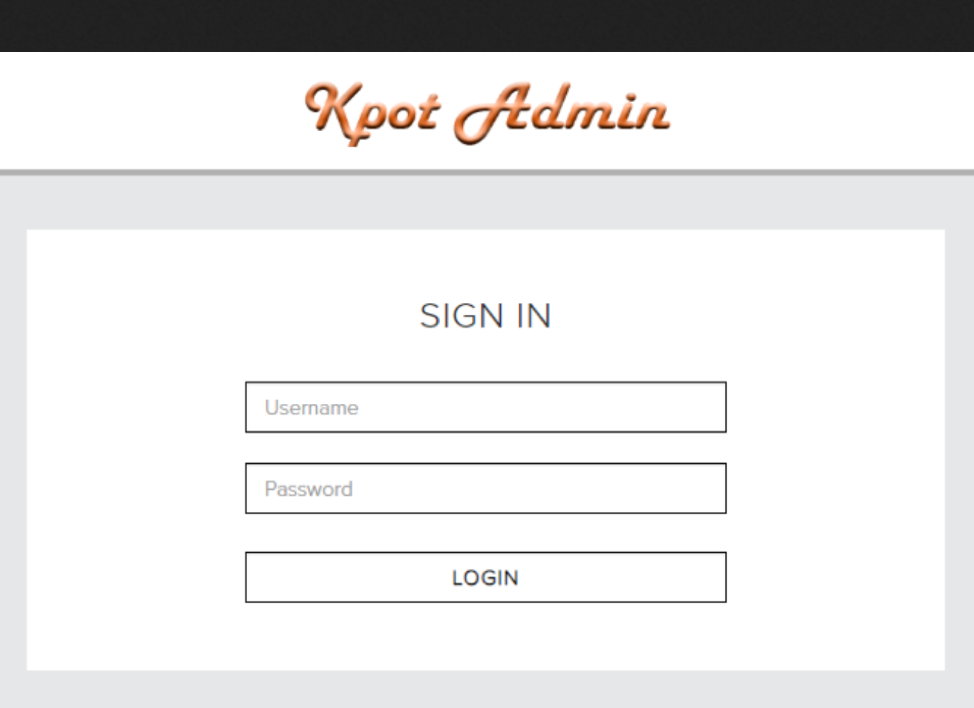 A screenshot of the C&C panel login for the newer version analyzed in this post is available in Figure 6. As can been seen, the self-identifying mark has been removed.

Most of the malware’s important strings are encrypted. Each encrypted string is stored in an array of 8-byte structures where each structure contains:

Each encrypted string can be decrypted by XORing it with its XOR key. [1] is an IDA Python snippet that can be used to decrypt the strings in the analyzed sample and [2] contains a list of the decrypted strings.

KPOT Stealer resolves most of the Windows API functions it uses at runtime by hash. The hashing algorithm used is known as MurmurHash [3] and it is seeded with 0x5BCFB733 in the analyzed sample. The following table contains a list of some of the hashes used and their corresponding Windows API name:

KPOT uses HTTP for command and control. The URL components are stored as encrypted strings. In the analyzed sample the URL was “hxxp://bendes[.]co[.]uk/lmpUNlwDfoybeulu/gate.php”. The malware also has support for .bit C&C domains which are becoming more prevalent.

Two types of requests are sent to the C&C server. The first request is a GET request (Figure 7): 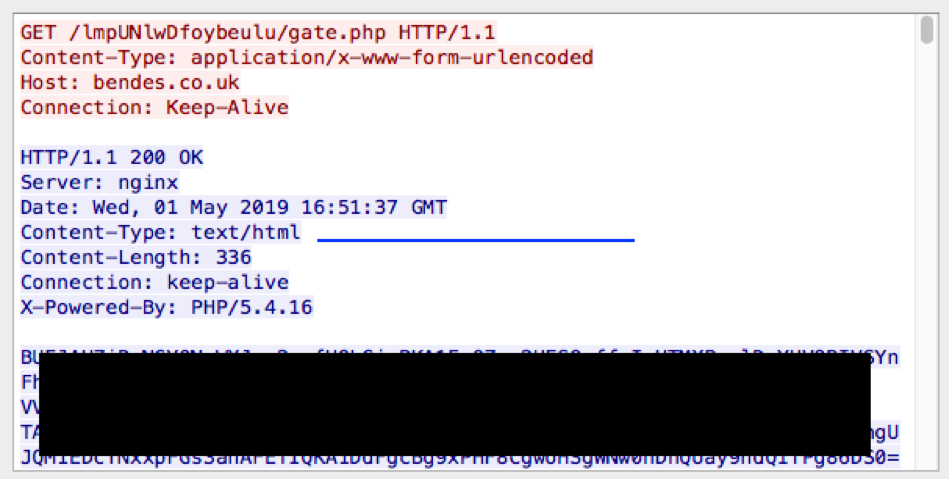 Figure 7: GET request to C&C server

The response from the C&C is base64 encoded and XOR’d with a hardcoded key that is stored as an encrypted string. In the analyzed sample, the key was “4p81GSwBwRrAhCYK”. An example of the plaintext response looks like:

The data is delimited by “__DELIMM__” and can be split into the following types of data:

Before any commands are run, the malware checks to see if the victim is located in any of the Commonwealth of Independent States (CIS) [5]. If it is, the malware exits without further action. The specific languages it checks for can be seen in Figure 8:

This type of country check is common because threat actors have used the avoidance of CIS countries as a successful legal defense [7].

After the commands are run, a POST request is sent to the C&C (Figure 9): 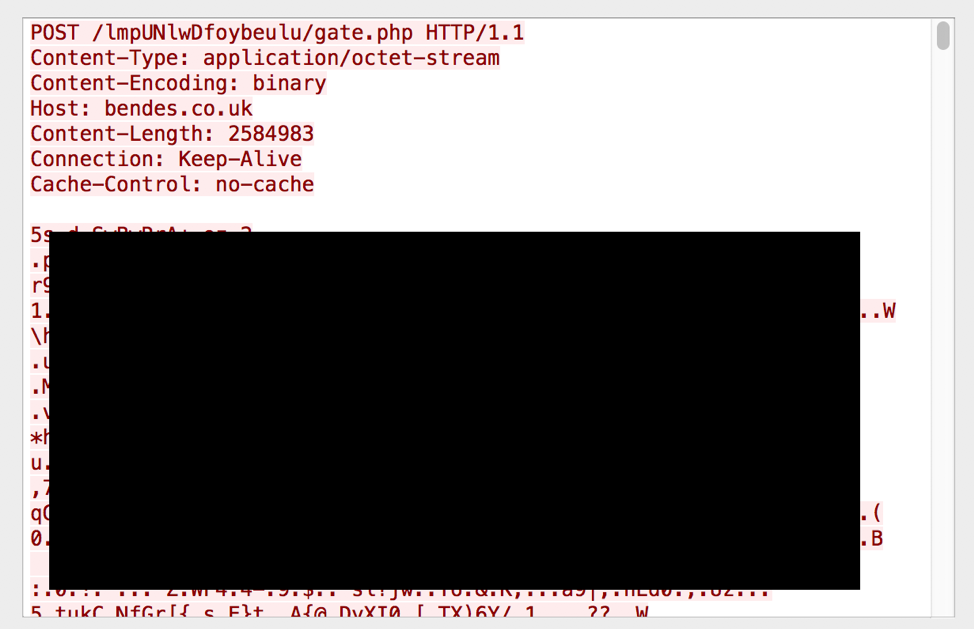 The POST data is XOR encrypted with the hardcoded XOR key used in the GET response above and once decrypted contains various data organized into sections. Each section has a start delimiter like “FFFILEE:” or “SYSINFORMATION:” and an end delimiter like “_FFFILEE_” or “_SYSINFORMATION_”. Sections include:

The first component of the GET response above is a 16 digit bit string, e.g. “1111111111111100”. Each “1” turns on some command functionality while each “0” turns it off. Conveniently the C&C panel provides an accessible config file that provides a mapping between the bit string and the command names (Figure 10). This feature was also highlighted in an earlier version by a security researcher on Twitter [4]. 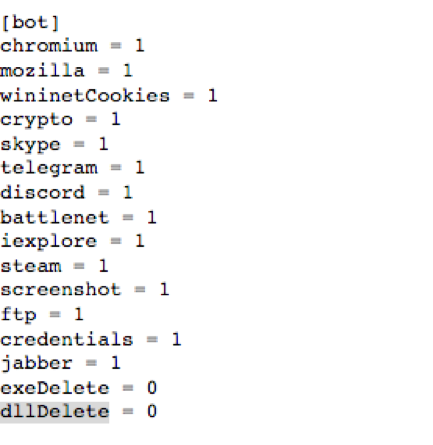 The commands provide the following functionality:

KPOT Stealer also has the ability to search for and exfiltrate arbitrary files. “Rules” specifying what files to search for can be delivered in the above GET response. Each rule has five components delimited by "__GRABBER__". The components include:

An example rule split up into its components looks like:

The analyzed sample lacks a persistence mechanism. The malware queries its C&C server for the commands it should execute, executes the commands, delivers the results to the C&C, and then exits. This has been seen in other stealer malware such as Pony since it lowers their chance of being detected.

Client desktop operating systems running many types of applications, such as web browsers, instant messengers, email, VPN, RDP, FTP, cryptocurrency, and gaming software are increasingly being targeted for credential and other data theft by relatively quiet off-the-shelf malware such as KPOT Stealer through email campaigns (and more infrequently, exploit kits). The commercial nature of these tools means that sophisticated capabilities are accessible to even technically unskilled criminals and highlight the ease with which threat actors can get started and change tools and tactics. We advise our customers to remain vigilant in terms of securing their client systems with the latest vendor patches, platform updates, and improving general awareness of social engineering techniques within their respective user populations.