Glossary
What is Vishing?

What is the Difference Between Vishing and Phishing?

Both vishers and phishers send messages to potential victims, usually in high volumes. Phishing attackers send a large number of email messages to a list of potential targets. If the attacker targets a specific organization, only a list of high-privileged user email addresses from the targeted business might be used. Phishers generally use compelling email messages to trick users into replying with sensitive information or convince the user to click a link where malware is hosted. Malicious attachments are also used in some phishing attacks.

What is the Difference Between Vishing and Smishing?

It’s more challenging to identify a vishing attack than a phishing and smishing attack. Vishing attacks start with a text message and usually contain a phone number.

The following image is an example of a vishing attack: 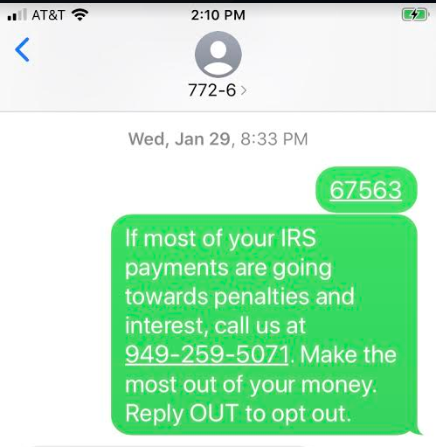 Scammers use scare tactics to convince users to make a phone call. In this message, the attacker pretends to be with the IRS. Most users are afraid of penalties and fees from the IRS, so any users who call this phone number will be told that they owe money. The attacker convinces the targeted user to charge their credit card or to transfer money directly from the targeted user’s account. IRS scams are one of the more common attacks targeting users in the U.S. 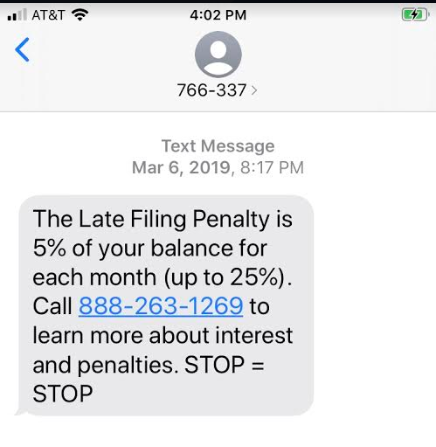 The best way to avoid being a victim of vishing is to ignore the messages. Telecoms have fraud systems in place that display “Fraud Risk” (or something similar) on caller ID when a known malicious call is received. However, you can’t rely on the telecoms to catch all malicious calls. Users can take their own precautions to avoid becoming a victim.

Here are a few steps to avoid becoming a victim of vishing and related attacks:

Vishing Attacks: Who's Really on the Line?

Vishing is a type of fraud that uses phone systems to obtain private data from organizations. Read to learn about what it is, how it works, and vishing examples.

Choose the No. 1 email security solution in preventing phishing attacks.

The financial effects of phishing attacks have soared as organizations shift to remote and hybrid work. Read the 2021 Ponemon Cost of Phishing Study to learn more.

Learn what phishing is, the history, how it works, and more. Find out how Proofpoint can help protect your people and organization from phishing attacks.