Share with your network!
October 28, 2021 Axel F and Selena Larson

Proofpoint identified the large cybercrime actor TA575 distributing Dridex malware using Squid Game lures. The threat actor is purporting to be entities associated with the Netflix global phenomenon using emails enticing targets to get early access to a new season of Squid Game or to become a part of the TV show casting.

On October 27, 2021, Proofpoint observed thousands of emails targeting all industries primarily in the United States. The emails used subjects such as: 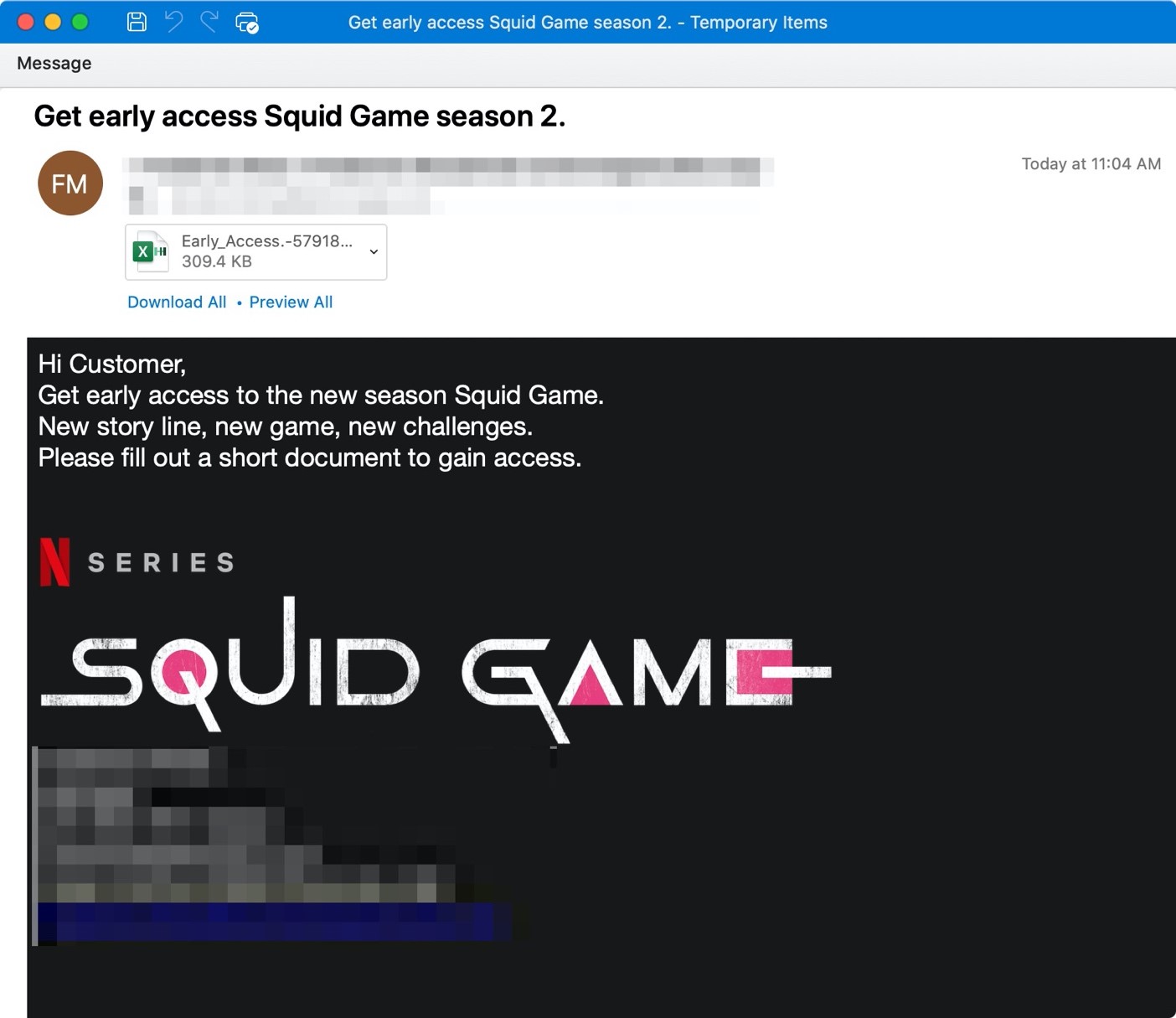 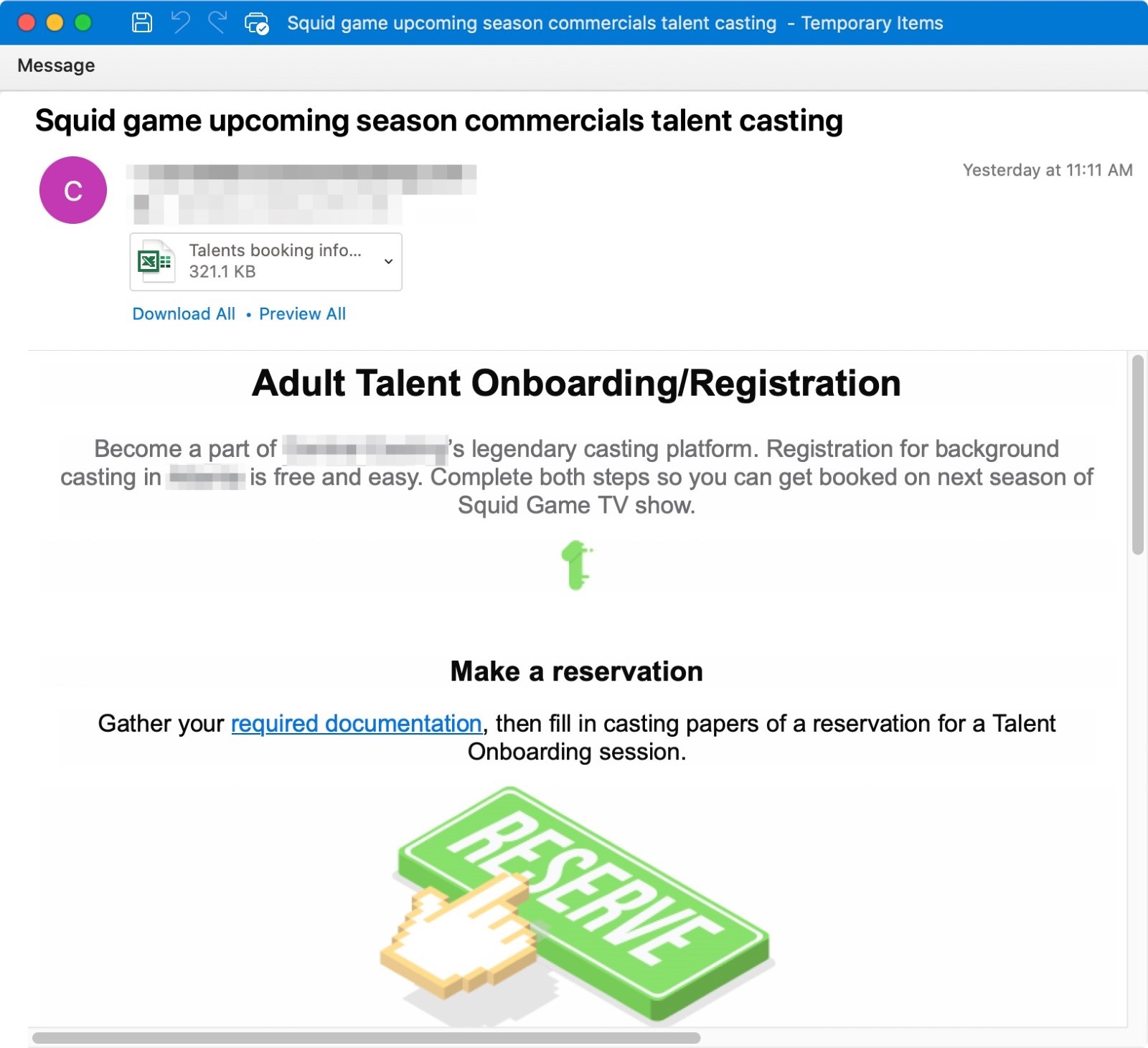 Figure 2: Netflix Squid Game email lure soliciting actors and background talent to apply to be on the show or show commercials

The emails tell the victim to fill out either an attached document to get early access to the new season of the show or a talent form to become part of the background casting. The attachments are Excel documents with macros that, if enabled, will download the Dridex banking trojan affiliate id “22203” from Discord URLs. Dridex is a prolific banking trojan distributed by multiple affiliates that can lead to data theft and installation of follow-on malware such as ransomware. 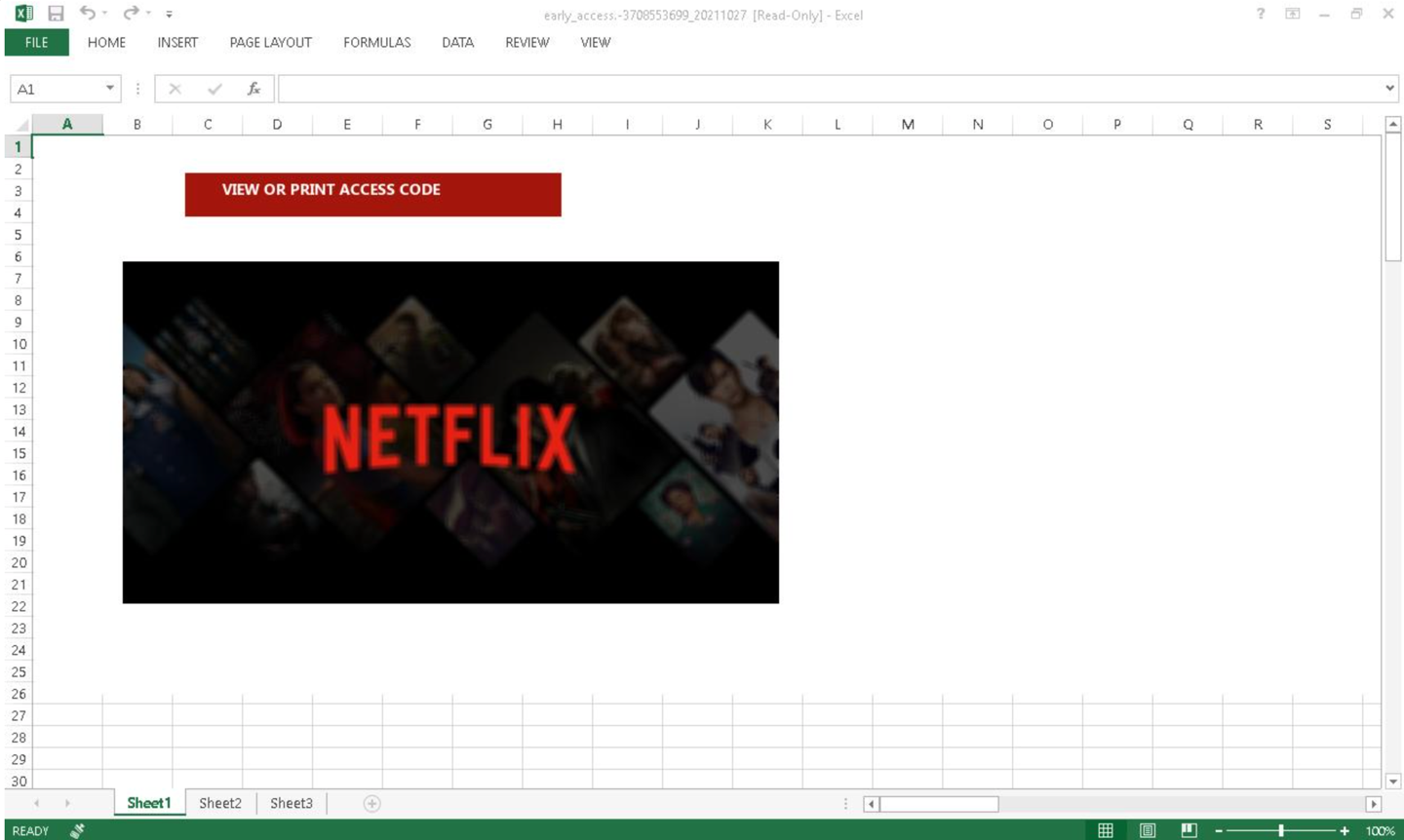 Figure 3: One of the several Excel attachment lures observed in this campaign

TA575 themes generally include invoicing and payments, but occasionally include popular news, events, and cultural references. Cybercriminal threat actors in general have pounced on Squid Game as a popular lure and malware theme. This makes sense; as Squid Game is Netflix’s “biggest ever” series, the pool of potential victims who would inadvertently interact with malicious content associated with it is higher than a general lure theme. TA575 is betting the invitation to be part of the upcoming season will entice more users to interact with the malicious Microsoft Excel file.