The 2016 Rio Olympic games are likely to be the most digitally-enabled Olympics in history, but that presents as many opportunities for attackers as it does for the viewing public. New Proofpoint research suggests that digital risks could affect virtual attendees and fans worldwide.

In total, we analyzed more than 1,300 Olympics-related social media accounts and thousands of mobile apps across Facebook, Twitter, Instagram, Google+, YouTube, and various app stores. Our findings detail a variety of fraudulent activities as threat actors seek to capitalize on worldwide interest.

Below are the key findings:

Social media is a key venue through which sponsors, brands, teams, and athletes interact with a worldwide audience. Not surprisingly, Olympics-related content, from both brands and commenters, has increased dramatically in the lead-up to the games. 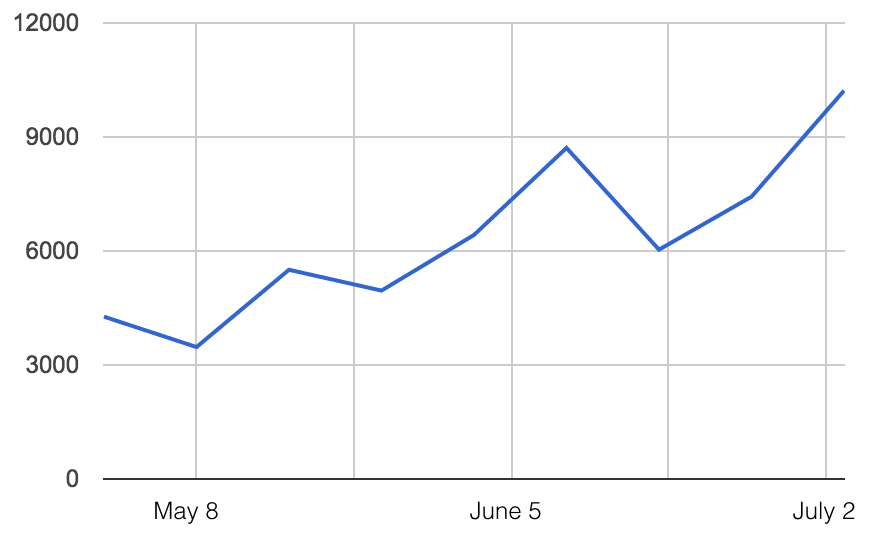 Figure 1: Social media content on Olympics-themed accounts has increased 200% in the two months leading up to the games.

At the same time, potentially malicious content has increased by 60% (Figure 2). This kind of content can include profanity, pornography, trademark violations and spam posts, while embedded links can lead to suspicious or compromised websites. Fifteen percent of this content constituted a security risk, while 42% consisted of profanity and adult material. 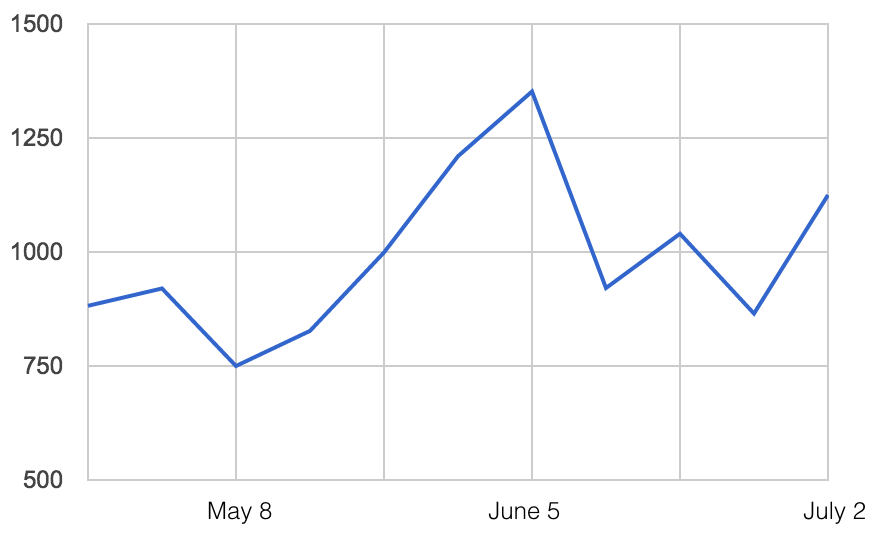 Figure 2: Risky, illegal, or malicious content has increased by 60% over the two months prior to the games.

Based on previous observations from the Sochi Winter Olympics in 2014, we can expect negative content related to the games to increase by another 40% by the start of the games.

Negative or potentially offensive content is hardly the only risk facing those who look to social media for information on the Olympics. We analyzed 1,310 social media accounts with ties to the Olympics and sponsoring brands. Of these, 15% were fraudulent; these fraudulent accounts had over 400,000 subscribers or followers collectively. A closer look revealed a wide range of impostor accounts, as well as substantial numbers conducting more overt illegal activities: 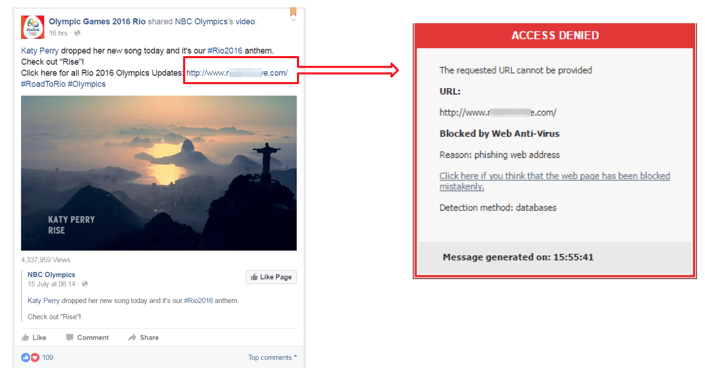 In another example, attackers emulated a major airline's Twitter account and tweeted malicious links to an Olympics sponsor. These links delivered malware to vulnerable PCs.

Malware delivered via social media is not limited to desktop computers either. Three weeks ago, we detected a malicious Android install kit posted to Olympics-related Facebook pages. One week ago, we detected four new instances of this kit, which can potentially take over Android devices and steal sensitive information.

Mobile apps are also potential targets for threat actors. We found over 4,000 Android apps and over 500 iOS apps related to the Olympics that exhibited risky or malicious behaviors. One notable app (Figure 5) purports to offer updates about the games but actually contains code that could take over social media accounts, read data from any device to which users connect their phones, and send data to third-party ad networks.

As with many major events, whether holidays, elections, or sporting events, threat actors look to capitalize on our curiosity and willingness to engage via digital media. As a result, both consumers and brands need to be exceedingly cautious in their interactions with Olympic-themed social media and mobile applications, both of which are prime targets.

In general, individuals should:

Brands, for their part, should:

While the physical safety of athletes and in-person attendees in Rio has dominated headlines around the 2016 Olympics, digital safety is also a critical concern. Over the coming weeks, fans worldwide will be tracking their favorite athletes and brands will be interacting on a virtual world stage. Enjoy the games safely, whether from the sidelines in Rio or on a screen halfway around the world.