On April 20, Proofpoint observed a targeted campaign focused on financial analysts working at top global financial firms operating in Russia and neighboring countries. These analysts were linked by their coverage of the telecommunications industry, making this targeting very similar to, and likely a continuation of, activity described in our “In Pursuit of Optical Fibers and Troop Intel” blog. This time, however, attackers opportunistically used spear-phishing emails with a Microsoft Word attachment exploiting the recently patched CVE-2017-0199 to deploy the ZeroT Trojan, which in turn downloaded the PlugX Remote Access Trojan (RAT).

Proofpoint is tracking this attacker, believed to operate out of China, as TA459. The actor typically targets Central Asian countries, Russia, Belarus, Mongolia, and others. TA549 possesses a diverse malware arsenal including PlugX, NetTraveler, and ZeroT. [1][2][3]

In this blog, we also document other 2017 activity so far by this attack group, including their distribution of ZeroT malware and secondary payloads PCrat/Gh0st.

In this campaign, attackers used a Microsoft Word document called 0721.doc, which exploits CVE-2017-0199. This vulnerability was disclosed and patched days prior to this attack. 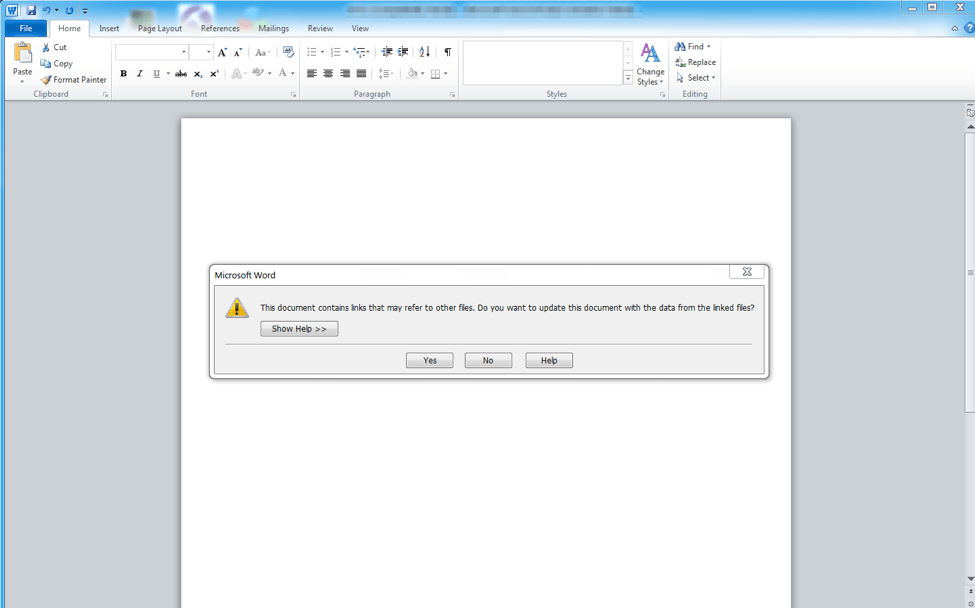 The document uses the logic flaw to first download the file power.rtf from hxxp://122.9.52[.]215/news/power.rtf. The payload is actually an HTML Application (HTA) file, not an RTF document.

Figure 2: The first script downloaded by the exploit document is an HTA file

As shown in the figure above, the HTA’s VBScript changes the window size and location and then uses PowerShell to download yet another script: power.ps1. This is a PowerShell script that downloads and runs the ZeroT payload cgi.exe.

Figure 3: The second script downloaded by the exploit document is a PowerShell script

ZeroT and other payloads

The attack group has made incremental changes to ZeroT since our last analysis. While they still use RAR SFX format for the initial payloads, ZeroT now uses a the legitimate McAfee utility (SHA256 3124fcb79da0bdf9d0d1995e37b06f7929d83c1c4b60e38c104743be71170efe) named mcut.exe instead of the Norman Safeground AS for sideloading as they have in the past. The encrypted ZeroT payload, named Mctl.mui, is decoded in memory revealing a similarly tampered PE header and only slightly modified code when compared to ZeroT payloads we analyzed previously.

Next, ZeroT uses HTTP beacons to transmit information about the infected system to the command and control (C&C). All posts are encrypted, unlike the last time we analyzed a sample from this actor, when the first POST was accidentally not encrypted. After that, stage 2 payloads are still retrieved as Bitmap (BMP) images that use Least Significant Bit (LSB) Steganography to hide the real payloads. These images appear normal in image viewers. 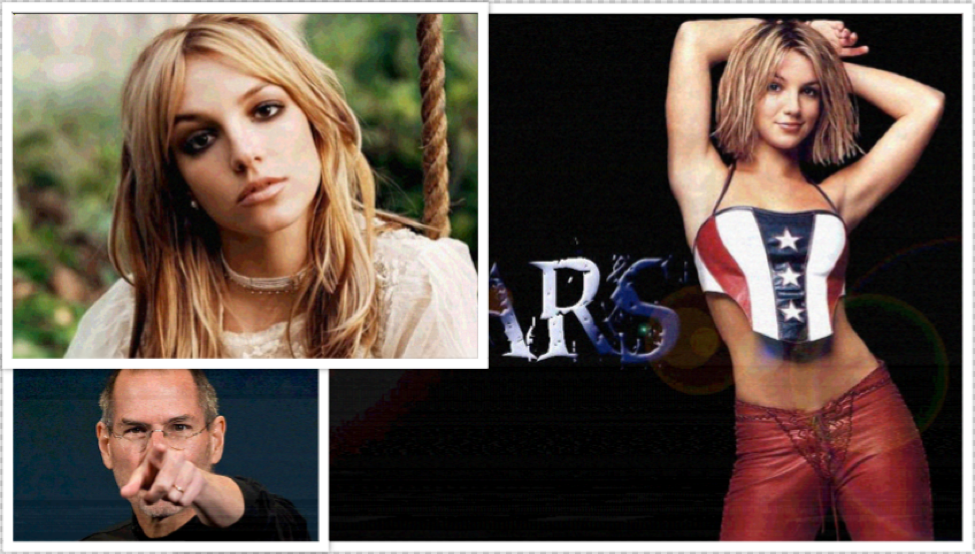 The stage 2 payload was PlugX that beaconed to C&C servers www[.]icefirebest[.]com and www[.]icekkk[.]net.

Throughout 2017 we observed this threat actor actively attempting to compromise victims with various malware payloads. ZeroT remained the primary stage 1 payload, but the stage 2 payloads varied. One such interesting example was “ПЛАН РЕАЛИЗАЦИИ ПРОЕКТА.rar” (SHA256 b5c208e4fb8ba255883f771d384ca85566c7be8adcf5c87114a62efb53b73fda).  Translated from Russian, this file is named “PROJECT REALIZATION PLAN” and contains a compressed .scr executable. This ZeroT executable communicated with the C&C domain www[.]kz-info[.]net and downloaded PlugX as well as an additional PCRat/Gh0st Trojan which communicated with the www[.]ruvim[.]net C&C server. PCRat/Gh0st is a payload that we do not see this group using frequently.

Another interesting ZeroT sample (SHA256 bc2246813d7267608e1a80a04dac32da9115a15b1550b0c4842b9d6e2e7de374) contained the executable 0228.exe and a decoy document 0228.doc in the RAR SFX archive. Bundling decoy documents is a common tactic by this group. RAR SFX directives are used to display the decoy while the malicious payload is executed. We suspect that this specific lure was copied from the news article hxxp://www.cis.minsk[.]by/news.php?id=7557. This article was about “73-го заседания Экономического совета СНГ”, translated from Russian as “73rd meeting of the CIS Economic Council”, which describes a meeting held in Moscow by the Commonwealth of Independent States (CIS) countries, an organization that includes nine out of the fifteen former Soviet Republics. 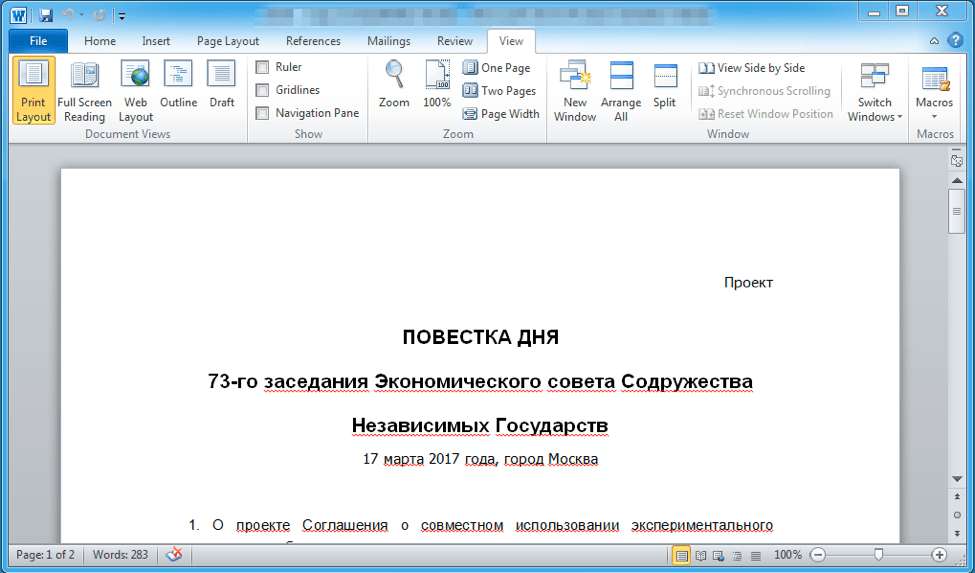 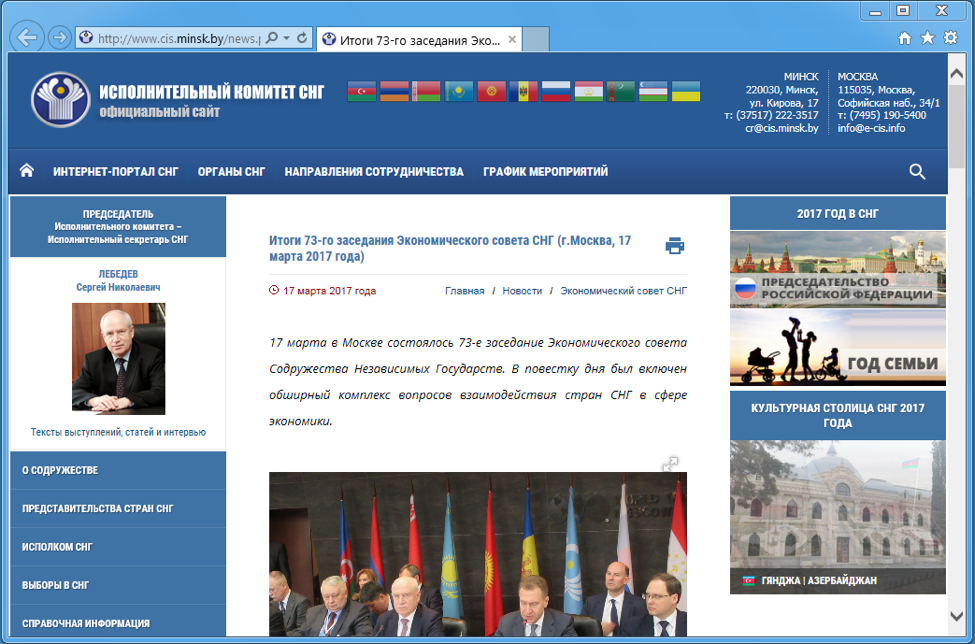 Figure 9: The believed source of the text in decoy document

TA459 is well-known for targeting organizations in Russia and neighboring countries. However, their strategy, tactics, techniques, and procedures in this particular attack emphasize the importance of rigorous patching regimens for all organizations. Even as software vulnerabilities often take a back seat to human exploits and social engineering, robust defenses must include protection at the email gateway, proactive patch management, and thoughtful end user education. Paying attention to the details of past attacks is also an important means of preparing for future attacks. Noting who is targeted, with what malware, and with what types of lures provide clues with which organizations can improve their security posture.

At the same time, multinational organizations like the financial services firms targeted here must be acutely aware of the threats from state-sponsored actors working with sophisticated malware to compromise users and networks. Ongoing activity from attack groups like TA459 who consistently target individuals specializing in particular areas of research and expertise further complicate an already difficult security situation for organizations dealing with more traditional malware threats, phishing campaigns, and socially engineered threats every day.