Threat Actor Profile: TA544 targets geographies from Italy to Japan with a range of malware

To date, this highly financially-motivated actor has delivered more than six unique malware payloads (in several variations of each) in high-volume campaigns (hundreds of thousands of messages per day) to victims across western Europe and Japan, where it now focuses on the distribution of the Ursnif banking Trojan and URLZone banker. 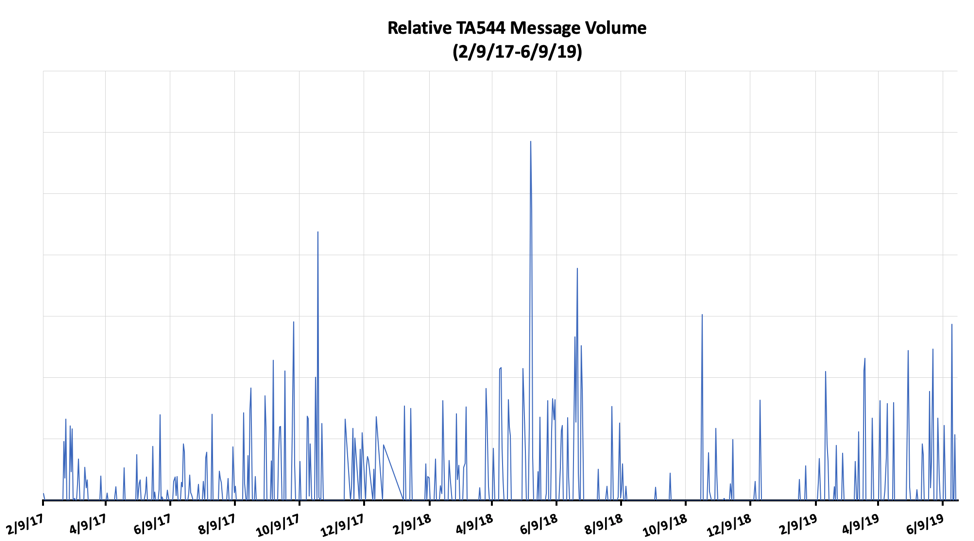 Ursnif is a common banking Trojan that can:

Ursnif has many variants and names such as Dreambot, ISFB, Gozi, and Papras; it is typically distributed in high volume campaigns (hundreds of thousands or millions of messages).

Ursnif 1000, the affiliate ID that is most closely associated with TA544, is typically distributed in high-volume campaigns (hundreds of thousands of messages per day) that often target the IT, technology, and marketing/ industries in Japan.

Most Ursnif 1000 campaigns use a robust combination of geofencing techniques to verify that users are located in Japan. Messages from these campaigns drop their payloads via Microsoft Excel documents with macros, that when enabled, download URLZone (another banking Trojan), which, in turn, download Ursnif 1000.

Ursnif 4779 is typically distributed in moderate volume campaigns (tens of thousands of messages per day) that often target technology, manufacturing, and IT verticals in Italy. Like Ursnif 1000, this variant is also associated with TA544.

Additionally, Ursnif 4779 shares much of its geofencing locale/language check techniques with Ursnif 1000. Ursnif 4779 is deployed via one of two primary methods: (1) Microsoft Excel attachments with malicious macros, that, when enabled, install Ursnif along with a complex symmetric block cipher that is referred to as a “serpent key”, or (2) steganographic images that conceal malicious PowerShell commands which install Ursnif.

Ursnif delivery methods vary by circumstance, depending on the targeted vertical and geography. Ursnif shares code with many other banking Trojans and the source code for an earlier version was distributed on online forums for free. Often, malware authors modify or adapt Ursnif code to serve particular purposes.

Ursnif can be deployed as a primary or secondary payload. It may be delivered via password-protected Zip files; Microsoft Office document attachments with malicious macros; or compressed JScript, JavaScripts, or Visual Basic scripts. However, the most common vectors for TA544 campaigns are messages with Microsoft Office documents that contain macros, that, when enabled, install URLZone and/or Ursnif.

As of 2019, Ursnif is one of the most prevalent banking Trojans in the threat landscape. In Q4 2018, we observed Ursnif consistently reaching peak message volume.

Because of Ursnif’s variable nature, it is difficult to identify trends in delivery strategies. Payload delivery is largely dependent on the threat actor, geography, and targeted verticals. However, recent TA544 campaigns typically deploy Ursnif via Microsoft Office attachments equipped with malicious macros that install the Ursnif banking trojan. Ursnif is sometimes delivered as a standalone payload, but as in the case of TA544 with its campaigns in Japan, it is more often deployed with other malware including URLZone.

TA544 is a financially motivated actor that uses a variety of payloads to target both European and Asian geographies. Proofpoint researchers have been able to identify commonalities between the European and Asian campaigns, despite the differences in targeting and geographic location.

One notable characteristic of TA544 is their use of steganography, which is the process of concealing code within images. TA544 has implemented this strategy in recent Japanese and Italian campaigns, embedding steganographic images of pop culture references into attached Microsoft Office Documents. When the user enables the document macro, the obfuscated code downloads and installs malware, usually URLZone and/or Ursnif as noted above.

Table 1: Description of the countries with observed email campaigns.

Figure 2 illustrates a high-level overview of TA544 campaign history in the five most impacted geographies:

Proofpoint researchers began observing TA544 in Italy at the end of 2017, primarily leveraging Panda Banker. In March of 2017, TA544 briefly experimented in Germany with Ursnif variants but ceased activity in the region after only a short one-month period. Similarly, TA544 also targeted Spanish audiences with ZLoader during the summer of 2018. During these experimental phases, TA544 conducted ongoing campaigns that targeted Polish audiences with Nymaim.

These messages often contain a short, generic message about upcoming payment deadlines, and typically contain Microsoft Excel Documents with macros, that when enabled, download and install URLZone and/or Ursnif 1000. These Excel document file names are usually a random collection of numbers: 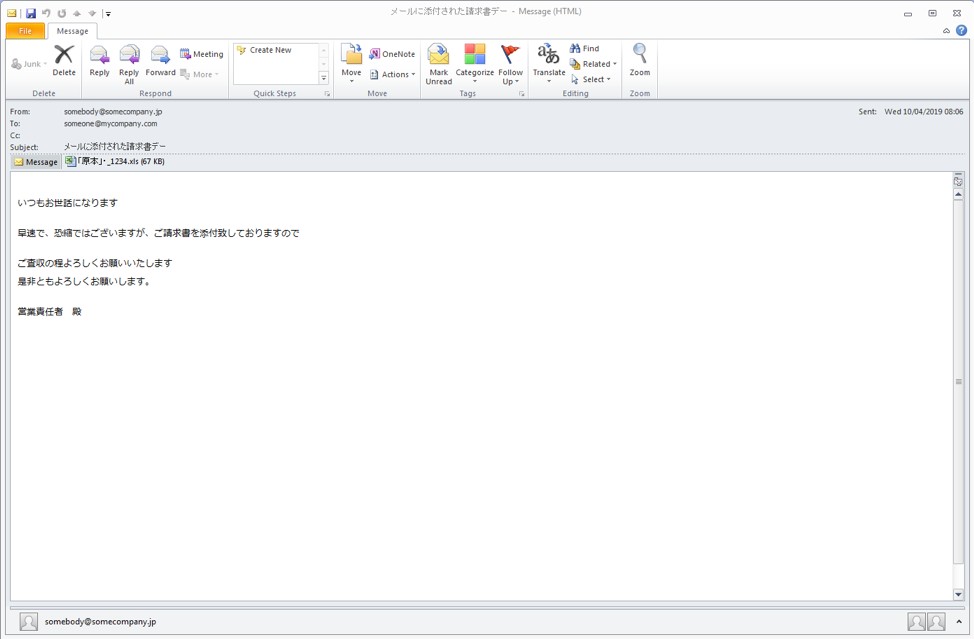 Figure 3: An email with Microsoft Excel attachment that contains macros, that when enabled, download and install URLZone which leads to Ursnif 1000 (Japan, April 2019)

Some of these messages may also contain attached steganographic images of notable Japanese pop culture references. These images contain scripts that can fetch and install malware (usually URLZone or Ursnif 1000) from malicious websites controlled by TA544. 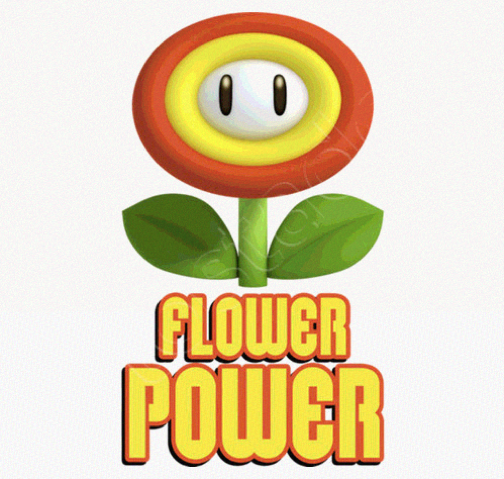 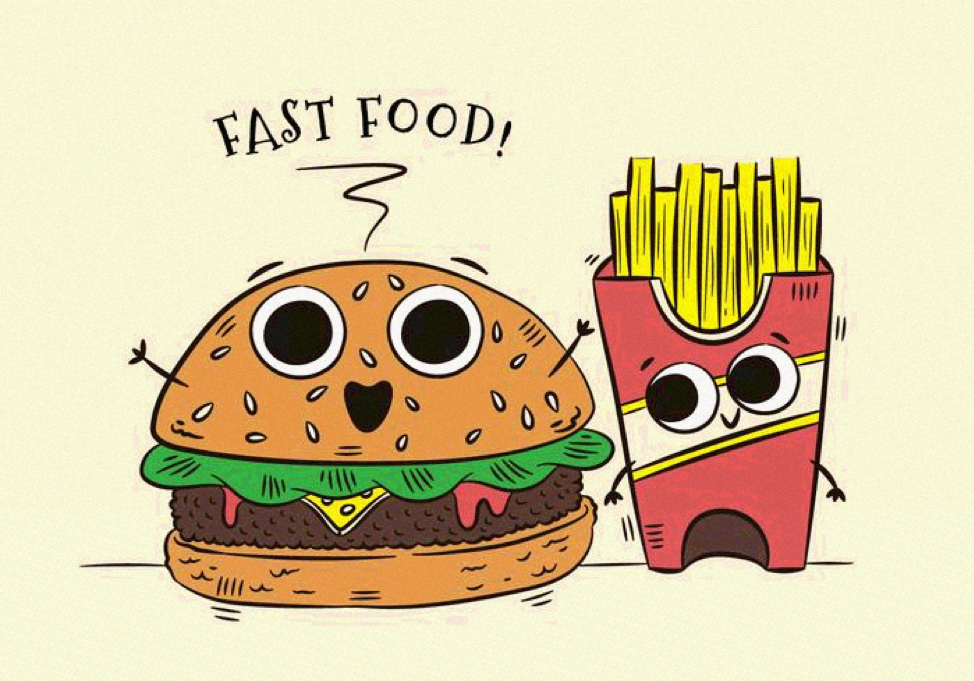 Some examples of subject lines include: 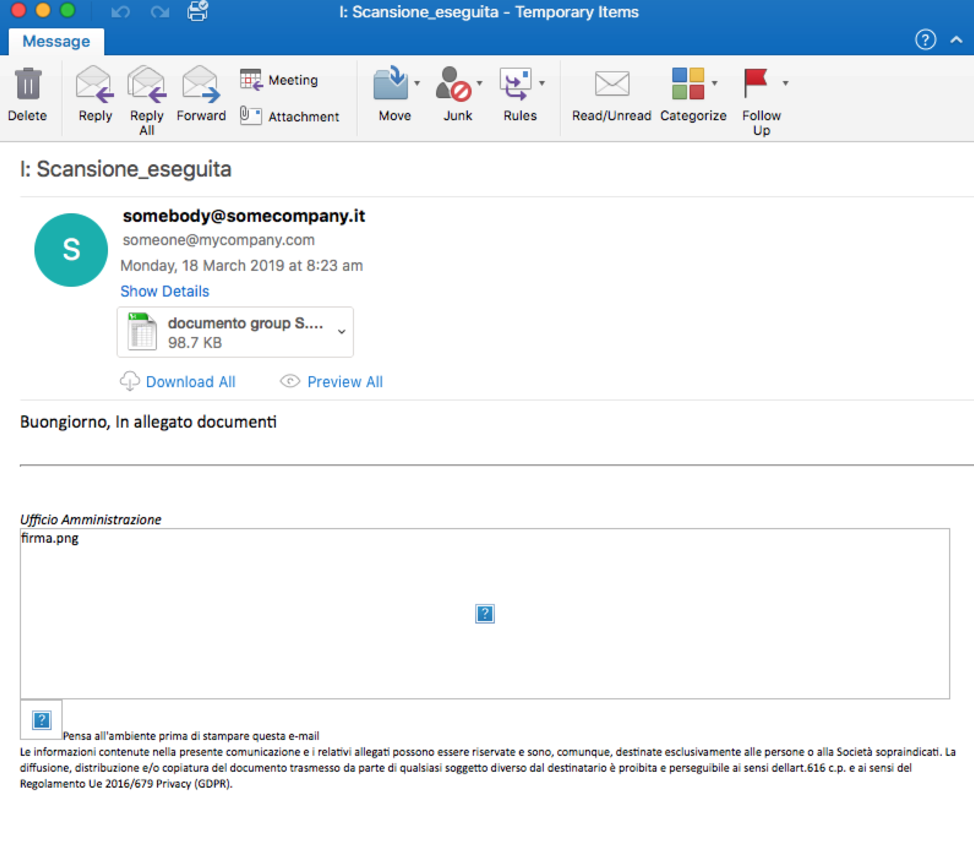 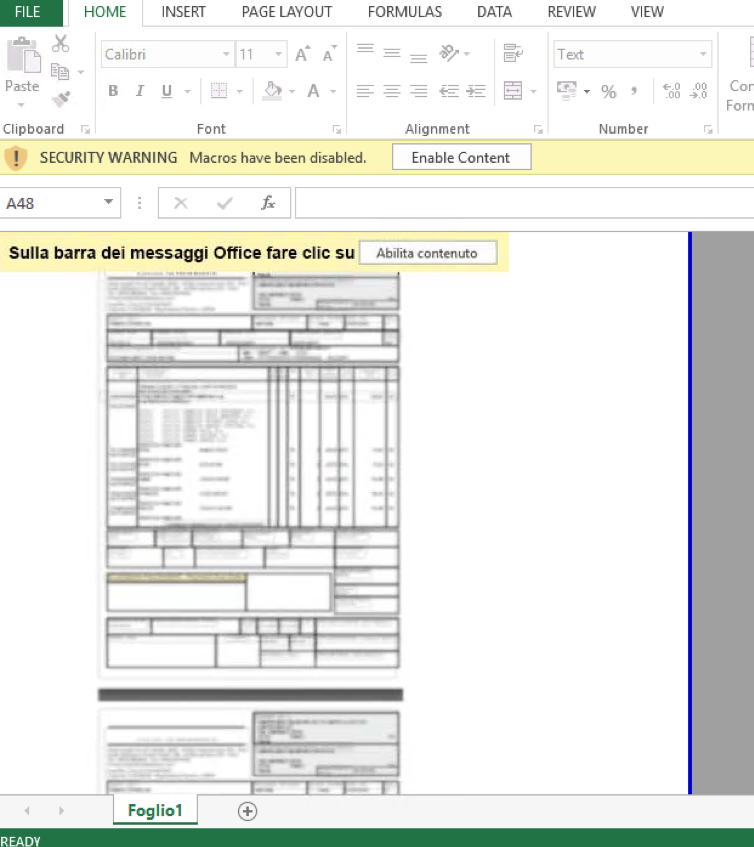 Some of these messages may also contain attached or linked steganographic images of notable Italian pop culture references. These images contain scripts that can fetch and install an Ursnif payload from malicious websites controlled by TA544. 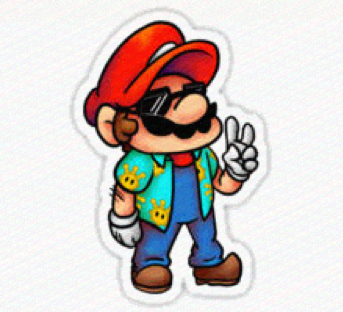 Since early 2017, TA544 has emerged as one of the most prolific and geographically focused threat actors in the threat landscape, distributing tens of millions of malicious messages across eight countries within the last two years. To date, TA544 has delivered more than six unique malware payloads (in several variations of each) in high-volume campaigns (hundreds of thousands of messages per day) to victims across western Europe and Japan.

Originally specializing in the Panda banking malware in Italy, it has since branched out to Poland, Germany, Spain, and Japan, using a variety of other malware including Chthonic, Smoke Loader, Nymaim, ZLoader, and finally URLZone in combination with Ursnif, both banking Trojans. TA544 currently targets marketing/advertising, technology, and IT verticals in Japan, and manufacturing and retail verticals in Italy.

Given their recent behavior, we can expect TA544 to remain a prominent threat in Japanese and Italian geographies. There is no indication of TA544 abandoning their primary payload delivery mechanism (malicious Microsoft Office VBA macros), although we have seen an increase in the use of steganographic images.